Dairibord Zimbabwe sets eyes on taking over its biggest milk... 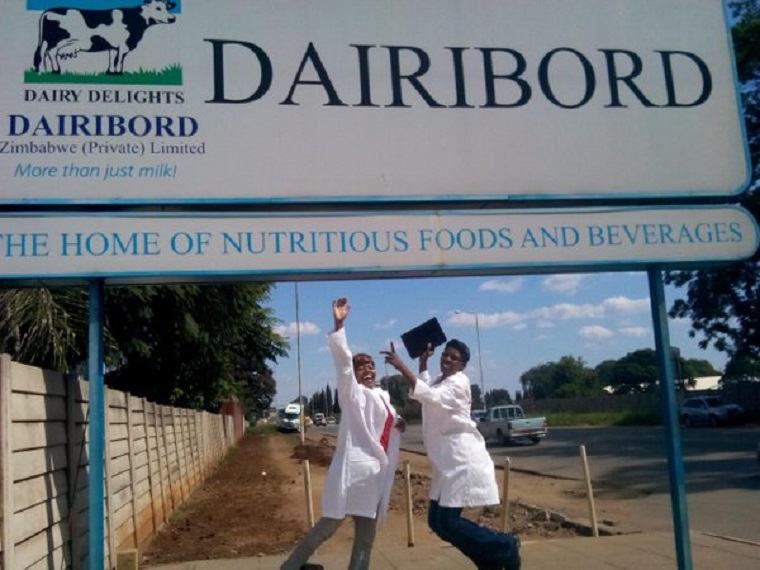 Dairibord Zimbabwe could take over Tavistock, its largest raw milk supplier, extending control beyond a strategic alliance forged with one of the country’s biggest dairy farms last year.

The country’s biggest dairy producer has applied for authorisation to take over the estate, according to a filing at the Competition and Tariff Commission (CTC).

Dairibord’s application is one of the applications that the competitions received in the first quarter of this year. It is still being assessed.

In 2020, Dairibord announced that it had entered into a partnership with Tavistock. Under that deal, Dairibord would help Tavistock secure structured finance through loan guarantees and other capital raising methods to fund growth. Dairibord subscribed to preference shares in Tavistock.

In its 2020 annual report, Dairibord said the partnership would result in the growth of raw milk intake, which would “feed into the long term vision of Dairibord to develop the local milk supply industry to have capacity to fully displace milk powder imports, reduce production costs, increase product diversity, improve regional competitiveness and increase exports”.

Tavistock operates a dairy farm near Beatrice. It is owned By Christopher Hawgood, a long-time dairy producer who sits on the board of Dairibord.

In 2020, farmers produced less milk, as they felt the impact of high costs of stock feed, the outcome of drought. Raw milk intake last year declined by 6% largely caused by reduced milk yields at dairy farms due to stock feed price increases

Between January and May, Dairibord sales volumes were up 49%, but milk sales were held back by a fall in raw milk supplies, which fell 2% over the period.

Dairibord accounts for 39.1% of national raw milk intake. It is currently in draw-out talks to merge with Dendairy, the number two producer.

Kwekwe-based Dendairy, formed in 2004, is owned by the Coetzee family, with Scandinavian private equity firm Spear Capital holding a minority stake in the company. Spear bought 27% of Dendairy in 2015.- NewZWire