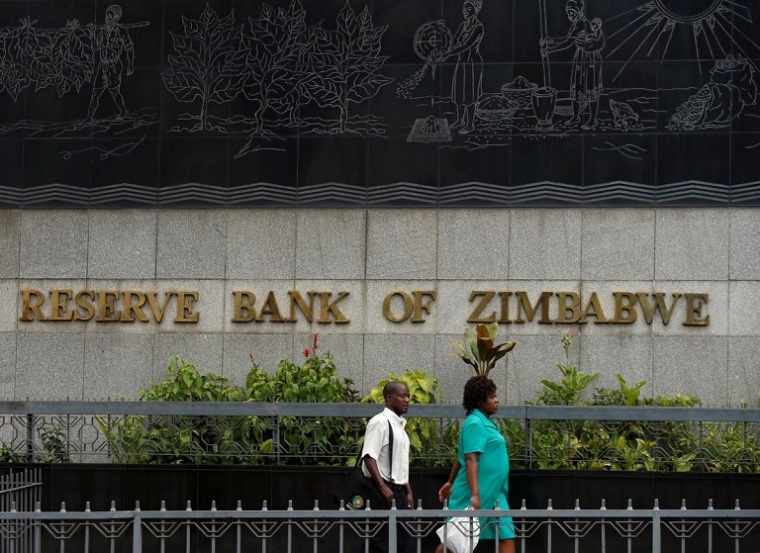 The Reserve Bank of Zimbabwe today said it had investigated 21 entities for abusing foreign currency obtained through the auction and had taken corrective and punitive measures against them.

It did not, however, name and shame the entities as it did last month when it named 18 forex abusers.

“Of the total of 39 entities, 27 have been fined to date and 12 have been issued with written warnings for aiding or abetting flouting of exchange control rules and regulations,” the central bank said in a statement.

The central bank has just published a list of 3 988 companies and small enterprises that have obtained foreign currency through the auction between June last year and June this year.

It allotted a total of us$1.5 billion with nearly 70% going to the productive sector. 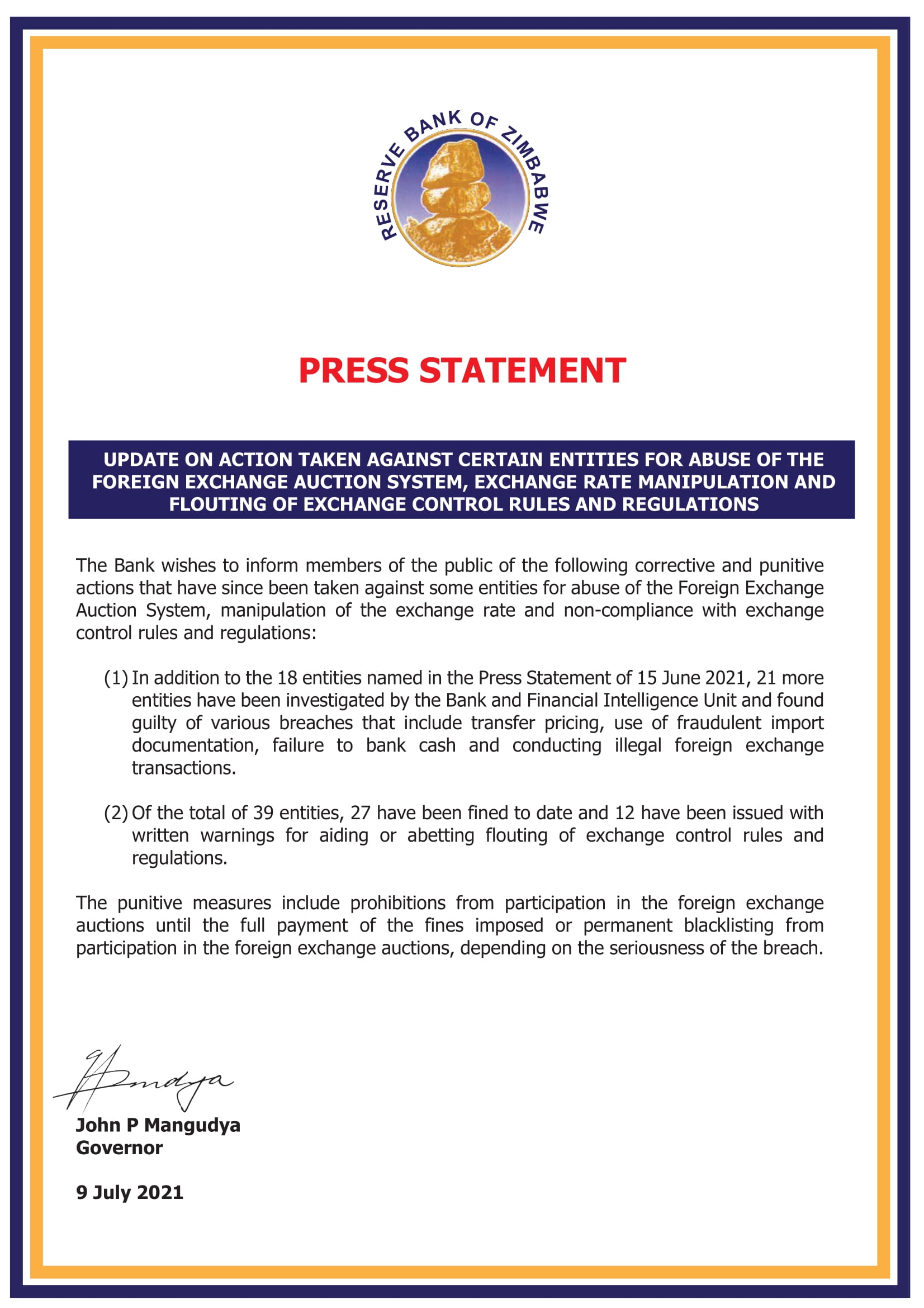