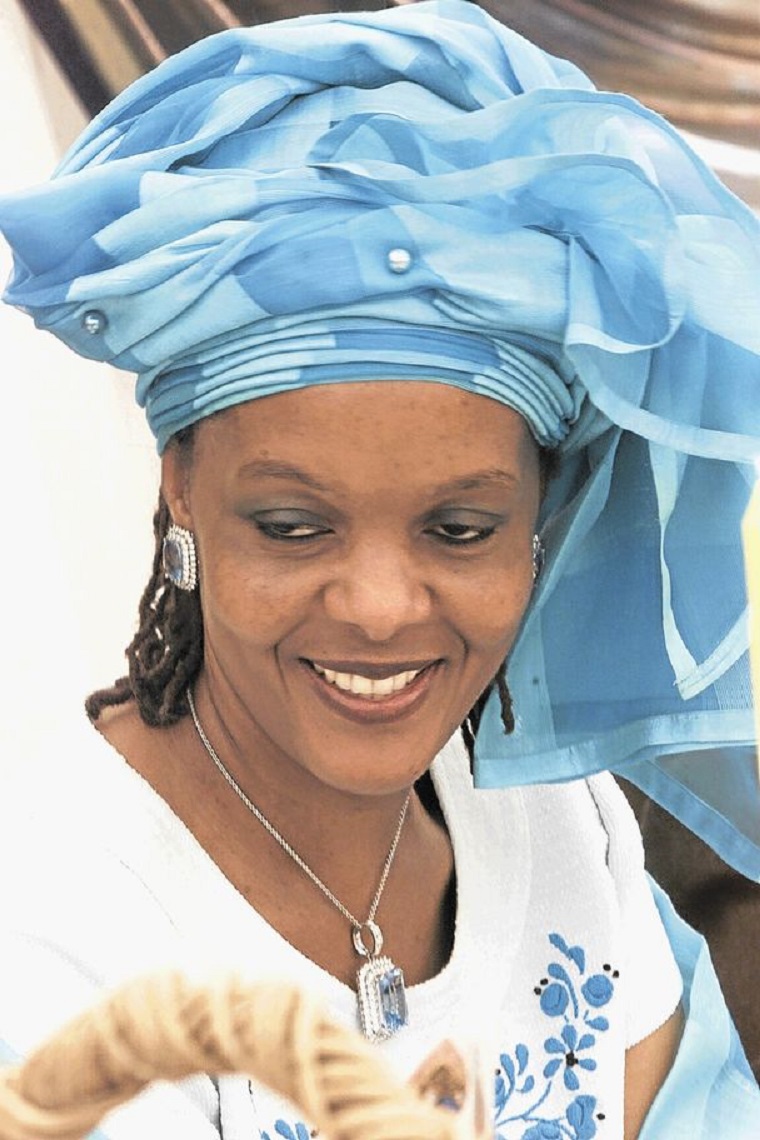 But Mnangagwa has enacted a law that will allow Mugabe’s widow Grace to live lavishly for the rest of her life.

By decree President Mnangagwa has made Statutory Instrument (SI) 261 of 2020 for spouses of former presidents, with relatively generous benefits.

The law covers the wives of anyone who has been the country’s president since 31 December 1987. That means Grace Mugabe, 55, is the only beneficiary.

The widow of Zimbabwe’s first President Canaan Banana (1980-87), Janet Banana, 82, does not benefit. Banana was a ceremonial president.

Grace Mugabe is spoilt for choice between a “Mercedes-Benz E300 or one four-wheel-drive station wagon, or an equivalent or similar class of motor vehicle and one pickup van” for personal use.

And there are potentially more vehicles for her. As “seen fit by the President” she qualifies to get additional cars to be used by her staff.

Exactly how many vehicles will be “determined by the President and must be put at the disposal of the security personnel and other staff serving the spouse of a former president,” reads the new law.

All vehicles will be fuelled and serviced, courtesy of the state. After five years elapse, Grace Mugabe will qualify for a new set of wheels and get to keep the old vehicles.

The law also means she is entitled to a full-time cook, a gardener, domestic worker, a driver, personal assistant or “aide de camp”, a fully furnished office and at least two security personnel, or more, depending on the discretion of the president. Her workers will be stationed in “suitable state residential accommodation” and she will not be liable for the utility bills.

Since the death of her husband, Grace has retreated into private life. Only a few pictures posted by her children have found their way onto social media.

But some may still get a glimpse of her because she will also receive an undisclosed entertainment allowance as part of her package, according to the new law.

She is also entitled to travel business class, anywhere in the world, twice a year.

Critics say Mnangagwa is also guaranteeing comfort for his own wife, after he leaves office.

The benefits of a first lady are separate from the president’s upon retirement or death. As a widow, Grace is also entitled to her husband’s benefits, which are about twice as generous as hers.-TimesLive