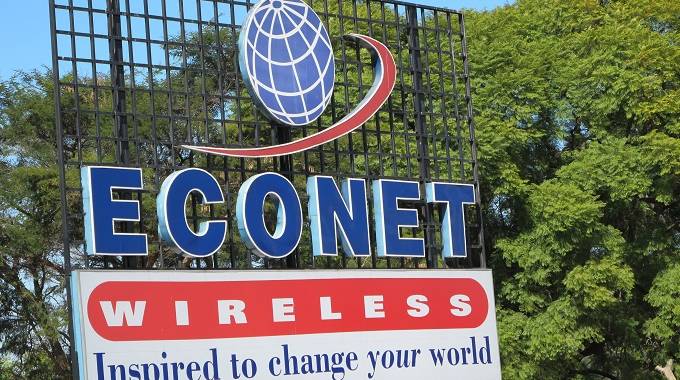 Smart phone penetration is 52 percent compared to about 90 percent in South Africa, Econet says in its annual report for the year ending February whose publication was delayed.

It says Kenya’s penetration of mobile internet users is 80 percent.

The telecommunications regulatory authority says active internet subscriptions in Zimbabwe were 56.7 percent at the end of the second quarter, down from 59.1 percent in the first.

Some countries have already introduced 5G which is said to be 10 times faster than 4G.

The coronavirus outbreak has increased the need for internet usage and faster internet speeds because most people are working from home.