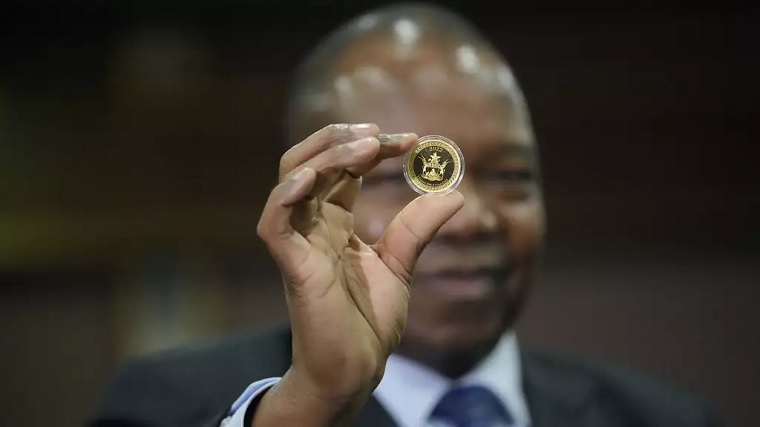 The gold coin that was introduced last week to shore up the local currency and provide an alternative store of value has taken Zimbabwe by storm with 1 500 of the 2000 coins that had been minted being sold in the first four days.

According to the Reserve Bank of Zimbabwe 85% of the coins were sold in local currency with only 15% being sold in foreign currency.

The central bank said it is releasing an additional 2 000 coins this week.