Trade between Zimbabwe and UK down to £126 million last... 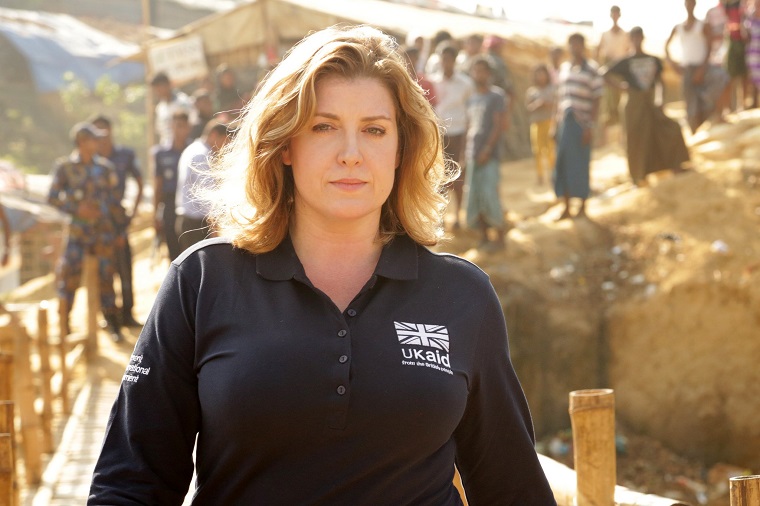 Trade between Zimbabwe and the United Kingdom has been on the decline over the past three years dropping from a peak of £461 million in 2018 to £126 million last year, the lowest in a decade.

The United Kingdom was at one time Zimbabwe’s second largest trading partner after South Africa but it is now 138th.

According to the UK Department of International Trade, the five top exports to Zimbabwe were:

Top five imports from Zimbabwe were: See also British companies that were in Zimbabwe at independence