Eddie Cross says Chamisa is just a kid, Mwonzora is... 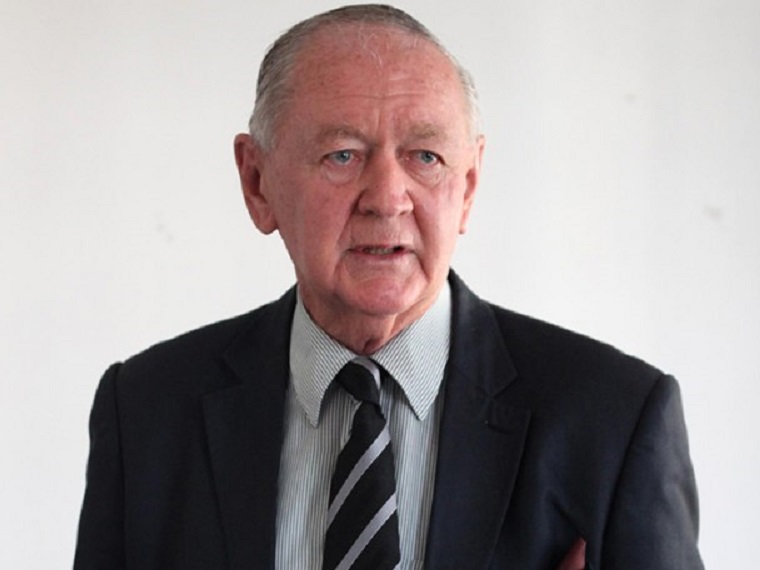 In an interview with Alpha Media chief executive Trevor Ncube, Cross said MDC-Alliance leader Nelson Chamisa was a sharp guy but he was just a kid. He was not mature enough.

Douglas Mwonzora who was secretary-general and now leads the MDC-T was a mess.

On Mwonzora he just said: “Look at the mess. Just look at the mess. I had written the manifesto for the 2018 elections they just ignored it, just brushed it aside. I just thought, ‘well they must get on with it. New generation. Let them go. I’m the past. They are the future’”.

Cross has been working with President Emmerson Mnangagwa from the time he assumed office following military intervention in November 2017 and has just authored Mnangagwa’s biography.

He has been an advisor to the President to Finance Minister Mthuli Ncube and was a member of the inaugural Monetary Policy Committee.