Dos Santos quitting in 2018 while mugabe hangs on 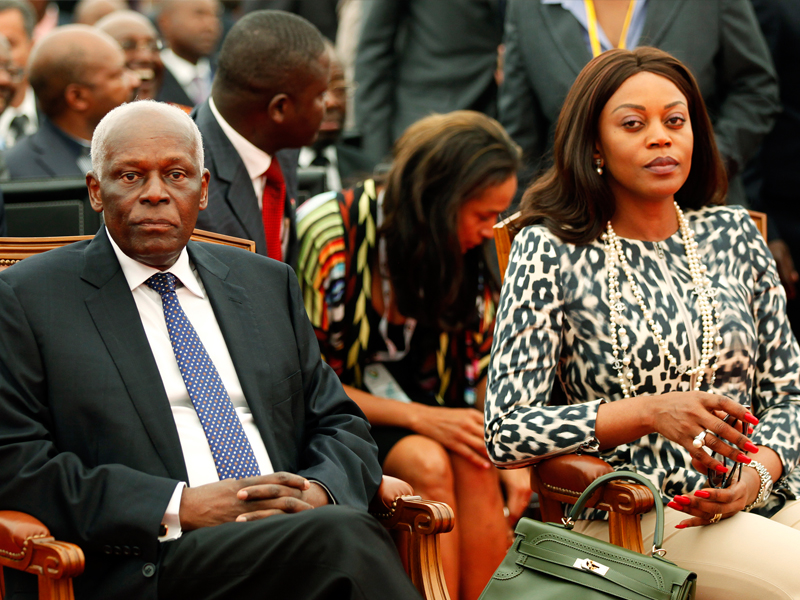 Angolan President Jose Eduardo dos Santos has announced that he is quitting politics in 2018, the same year Zimbabwean President Robert Mugabe said he would be contesting for another five-year term.

Dos Santos has been at the helm of Angola since 1979 making him the fourth longest serving leader in Africa after Paul Biya of Cameroon in power since 1975, Mohamed Abdelaziz of the Sahrawi Arab Democratic Republic who came to power in 1976, and Teodoro Obiang Nguema Mbasogo of Equatorial Guinea who has been in office since 1979.

The Angolan President is 73 and will be 75 when he retires. Mugabe is 92 and will be 99 if he wins the next elections and survives until the end of his term.

Although there have been some reports that Mugabe wants to rule until he is 100, this is impossible as he will not be allowed to contest any other election after the 2018 elections unless he changes the country’s constitution.

Mugabe gets a fillip for his 92nd birthday from SA organisation

Obama says Mugabe is still a threat to US foreign policy