Obama says Mugabe is still a threat to US foreign... 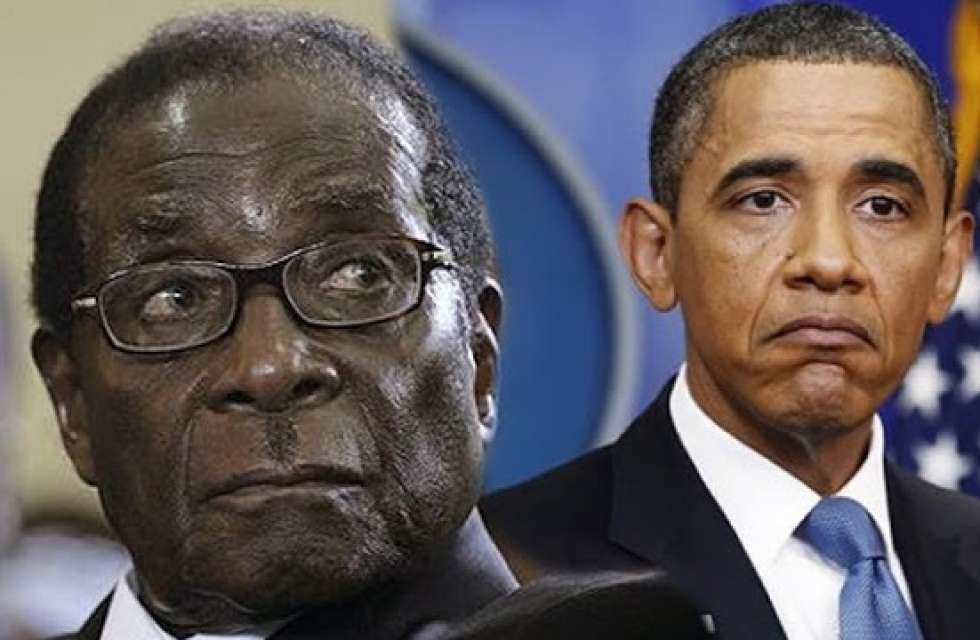 Obama, who is serving his last term, leaves office on 20 January next year.

According to a notice yesterday, Obama said it was necessary to extend the sanctions which have been in force since 2003, because “the threat constituted by the actions and policies of certain members of the Government of Zimbabwe and other persons to undermine Zimbabwe's democratic processes or institutions, contributing to the deliberate breakdown in the rule of law, to politically motivated violence and intimidation, and to political and economic instability in the southern African region, has not been resolved”.

“These actions and policies continue to pose an unusual and extraordinary threat to the foreign policy of the United States. For these reasons, I have determined that it is necessary to continue this national emergency and to maintain in force the sanctions to respond to this threat.”

Zimbabwe was also under European Union sanctions for a decade but they have since been removed leaving only Mugabe, his wife and the Zimbabwe Defence Industries.

The Zimbabwe African National Union-Patriotic Front said in its election manifesto in 2013 that the sanctions had cost the country $42 billion.

The country has been living from hand to mouth for almost 15 years because of the sanctions but  the West insists Zimbabwe cannot access international funding because it defaulted on its payments to the International Financial Institutions, mainly the International Monetary Fund.

Harare has promised to pay its arrears of about $1.8 billion to the three key institutions- the IMF, the World Bank and the African Development Bank- by the end of this first quarter.

It is not clear whether it will get the funding as the US can veto any IMF loan to Zimbabwe.