Does Zimbabwe have the most expensive bread in the world? 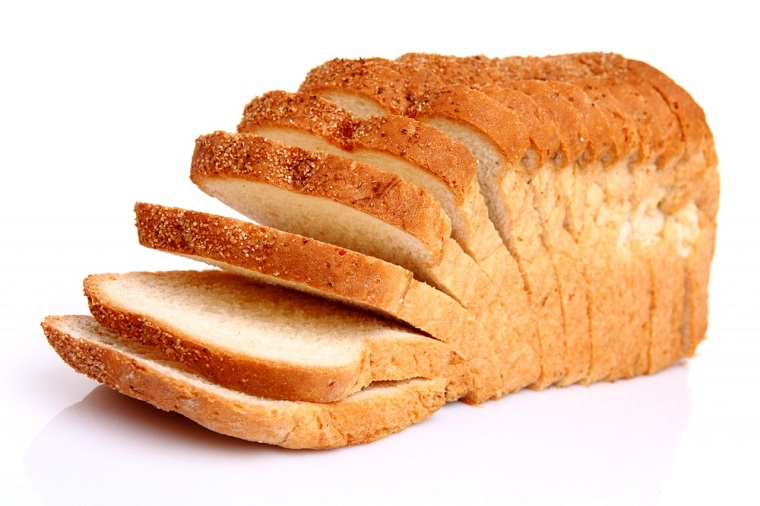 On Tuesday, 21 April, Zimbabweans woke up to the news that the price of a loaf of bread had risen to above US$2.

After the most recent price hikes, the most expensive loaf of bread at Lobels bakery is $362.41. At the official exchange rate, the bread would cost US$2.30. That would indeed place it among the most expensive in the world. However, using a parallel market premium rate of $360:USD1 quoted by Zimpricecheck, a website that tracks the unofficial market rates widely used in the economy, the price for the same loaf would be around US$1.

What do statistics say?

The website Africa Business Insider has published a ranking of bread prices in nine countries across Africa. It found that Nigerian bread costs US$1.12 a loaf, while average prices in South Africa are the equivalent of US$0.98 a loaf.

Zimbabwe’s currency crisis makes price comparisons complicated. In 2019, after fuel prices rose to $3.31 per litre, Bloomberg reported: “Zimbabwe now has the world’s highest petrol price”. At the time, Zimbabwe’s official exchange rate was still 1:1 to the US dollar. In reality, however, the Zimbabwe dollar was artificially strong on the official rate. It was much lower on the black market, distorting any price comparisons.

Zimbabwean businesses have called on authorities to enact a currency system that reflects the real exchange rate more accurately than the foreign currency auction.- Zimfact