Does social media make Zimbabweans less tolerant towards those who... 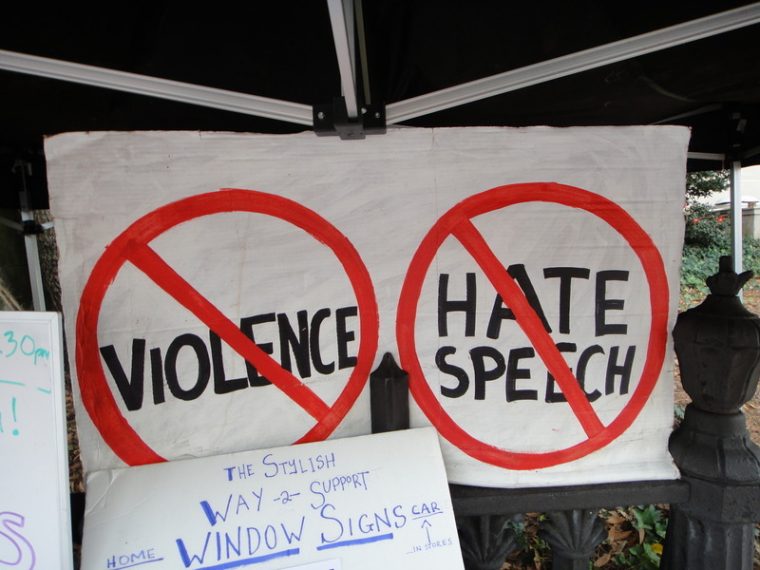 Yes, 44% of Zimbabweans surveyed by Afrobarometer say social media makes people less tolerant towards those who hold different views from theirs.

The survey was carried out in April but only released last month. It showed that 91% believed social media keeps people informed about current events.

About half, 49%, thought that social media helps people to have more impact on political processes.

This belief was more prevalent among urban residents (57%), mostly men (55%) and the more educated respondents (60%).

Seven out of ten, 71%, however, said that social media was likely to make people believe false news. 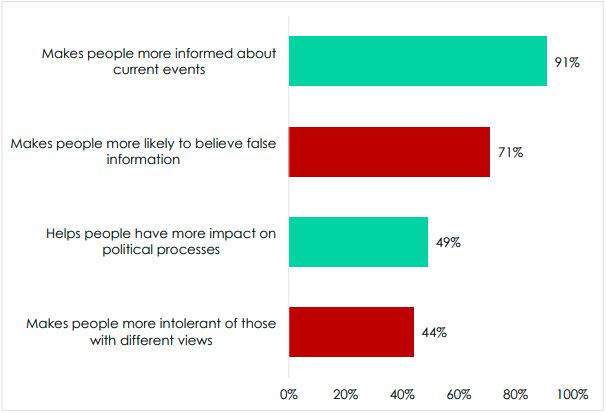