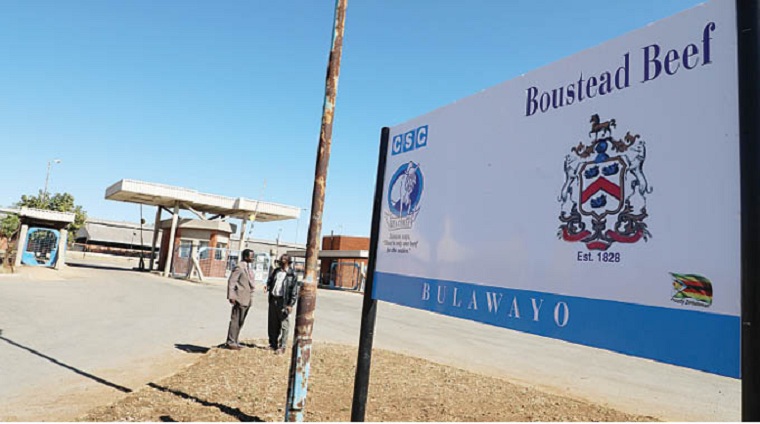 The Cold Storage Company, which is supposed to be under a corporate rescue plan, owes the Bulawayo City Council $16 million in unpaid rates.

Two of its properties were last month declared derelict because rates had gone unpaid for more than five years but corporate rescue practitioner Vonani Majoko asked that they be removed from the list promising to pay the rates. The two properties owed just over $5 million.

The council said that it would remove the properties it had declared derelict if the CSC paid half the bill and agreed on a payment plan to pay current bills plus a portion of the arrears.

“Adherence to the plan shall be monitored. Should you default on the payment plan, council shall revert to declaration of the land derelict,” the council said in a letter to Majoko.

Majoko said the he did not have the amount the council wanted at the moment as he only started receiving rentals for CSC properties in November and this was only in respect of properties in Harare.

He is currently at loggerheads with Boustead Beef which entered into a contract with the government to run the CSC in 2019 but failed to do so leading to the company being placed under corporate rescue.

Boustead Beef has not allowed Majoko to implement his rescue plan insisting that its contract with the government still stands.

Majoko is seeking legal assistance to decide who should run the company but says he was appointed corporate rescuer of the CSC and therefore does not recognize the contract Boustead Beef signed with the government as the CSC was not party to the agreement.

Boustead Beef claims that it will start operations in April but it has made several false starts since it took over the CSC in January 2019.

Instead of investing in the CSC, it has been surviving on rents from CSC properties and seems to be refusing to let go.