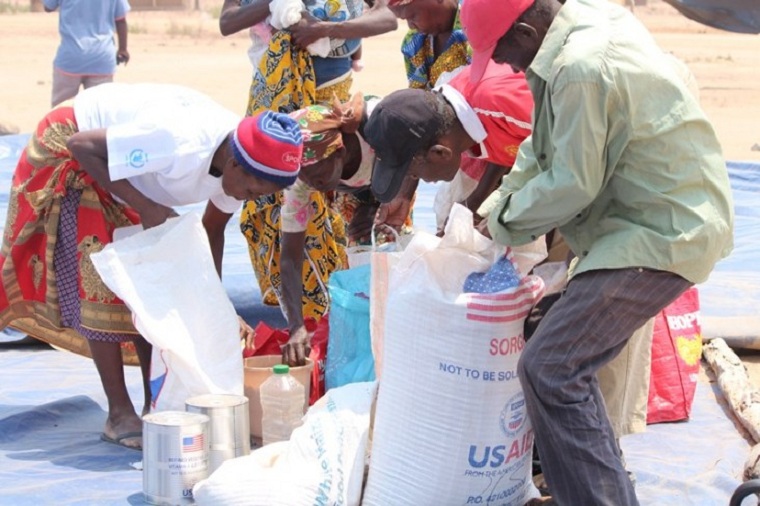 I have just finished reading a book entitled the Crisis Caravan by LInda Polman. Though it is 15 years old, it is really fascinating.  It gives you an insight into humanitarian aid.  And now I understand why non-governmental organisations and civil society in Zimbabwe are against the Private Voluntary Organisations bill.

NGOs, as Polman says, are businesses dressed like Mother Teresa. They are in the business to make money rather than to help the so-called poor or the vulnerable or whatever they call people that they claim to be “helping”.

Mother Teresa was declared a saint by the Catholic Church when she died, but Polman and other writers show that she was a cunning nun who made a lot of money but refused to give the poor basic things that they needed.

She was a multi-millionaire in US dollar terms but it was never clear whether the money she had in the United States, for example, was personal money or it belonged to her organisation.

Journalist Christopher Hitchens called her a fraud and a fanatic in his book, The Missionary Position. Academic,Geneviève Chénard, a professor at the University of Montreal, wrote in the New York Times: “Her Missionary of Charity was (and still is) one of the richest organisations in the world, and yet at the facility under her watch, used syringes were rinsed with cold water, tuberculosis patients were not put in quarantine and pain medicine was not prescribed.

“Mother Teresa believed that suffering made you closer to God. Maybe her reputation influenced people to do good, but her real work doesn’t stand up to her reputation.

“And during the years she ran the clinic in India on a budget of more than US$29 million, major floods occurred, one of which left 200 dead and more than 300 000 homeless. What did Mother Teresa do with her money? She offered prayers.”

NGOs are a booming business in Zimbabwe. Officially, there are just over 1 000 but the ruling Zimbabwe African National Union-Patriotic Front put them at over 3 000.

Take the Crisis Coalition of Zimbabwe, for example. It says it has about 80 affiliate non-governmental organisations. I ask myself what are all these 80 organisations doing? Imagine each affiliate having an office with an executive director, a programme officer, a coordinator and supporting staff. Ain’t this already an industry?

Imagine each executive director and programme officer has a four-by-four as NGOs are fond of? How much money is being wasted?  What are they doing to end the so-called crises? What will happen if the so-called crisis ends?  Do these 80 organisations want the crisis to end in the first place? Or, they are already creating their own crises to justify their continued existence?