Chamisa springs a surprise – says CCC was formed but... 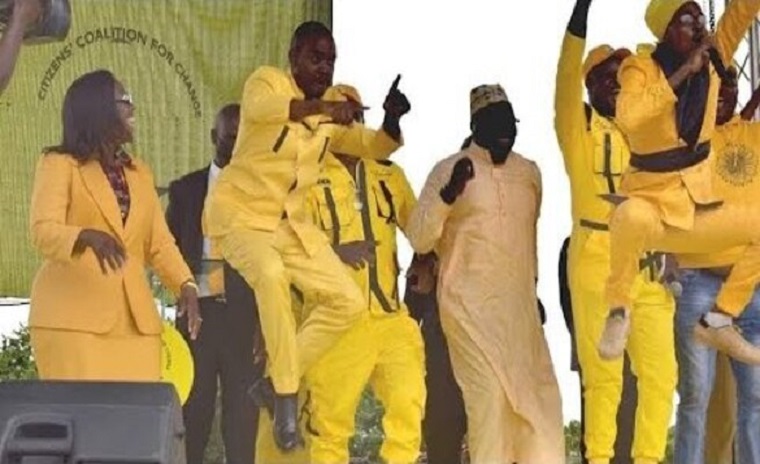 In a series of tweets, Chamisa said the party’s constitution, its manifesto and candidate selection template as well as election agents are ready. Its jobs plan is also ready and its PREPARE reforms document was launched.

Chamisa said that the party diaspora policy documents, its election strategy, as well as its government transition and power transfer strategy were also ready.

Other things that he said were ready are:

Zimbabwe is expected to hold its elections in July or August.

Chamisa lost the presidential elections in 2018 but has refused to concede defeat though he lost the case at the Constitutional Court in August 2018.

Vice President Constantino Chiwenga, who is acting President while President Emmerson Mnangagwa is on leave, said yesterday violence had no place in Zimbabwe’s elections.

But he added: “Equally we must show the world that we are a peaceful and indeed a converged nation emerging from the unity of winners and losers joining hands in national development.

“When one loses, you must accept and try hard the next time. Not to say, No it is supposed to be me who must have won. There has to be a winner and a good loser. This is the Zimbabwe we want.”