Zimbabwe company stories that made headlines in 2022 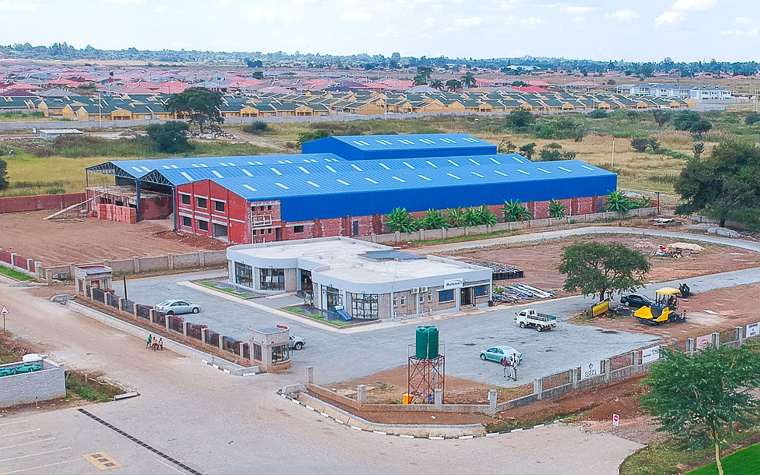 In 2022, inflation remained high, the exchange rate was on steroids for long periods, lights went out often and Zimbabwe’s long tradition of policy shifts kept businesses on edge.

There was, still, some business to be done, for better or for worse.

Here, we look back at some of the top company news we covered this year.

Holcim, the global cement company, which has been selling a lot of its businesses around the world, sold its Zimbabwe business to Fossil Mining for US$29.7 million. The sale wasn’t without controversy, as Fossil is owned by Kuda Tagwirei’s long time business buddy, Obey Chimuka. Not long after the deal, Fossil and Chimuka were put under US sanctions.

CBZ, Zimbabwe’s biggest bank, bought FML, one of the country’s largest insurers. That’s one more step in the grand ambitions of CBZ’s shareholders; create a financial services company big enough to take on the likes of Old Mutual.

Elsewhere, Mega Market, a company that has its name on lots of consumer goods, took over Turnall after buying NSSA’s stake.

That oil and gas story

Invictus Energy in August finally started exploration drilling to confirm whether or not there are commercially viable gas or oil resources under the vast Cabora Bassa area. The company hired known names in the game, including the drill rig from Exalo and well services company Baker Hughes. After Mukuyu-1, the first well drilled, the company has another site, Baobab, up next.

This is the first-ever such drilling campaign in Zimbabwe.

One of those stories that have two sides, or more, all equally compelling.

The construction companies such as PPC and Masimba Holdings, had a good year as they coined it from the infrastructure spending. There was demand from new mining and housing projects. But, more crucially for news hounds and Zimbabwe’s oversized ranks of economic talking-heads, there was demand from government projects, such as roads. While the public projects brought good fortune for the companies, and somewhat better infrastructure, government admitted how some of the spending was stoking inflation.

Govt sees its infrastructure spending as a source of pride, ZNCC sees it as the main source of inflation