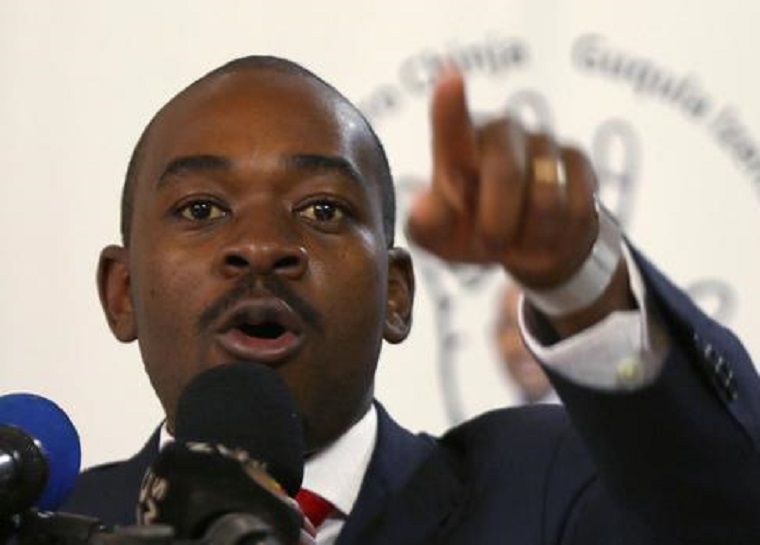 Two decades ago, a diverse range of people and groups came together to build a glorious movement that would play a significant role in shaping the governance of our country.

At the time, Zimbabwe was still in its teenage years, but it was facing serious challenges. Signs of stunted growth were already evident in the social, economic, and political spheres.

The men and women, who had valiantly led the fight for our independence, had reached the limits of their capabilities. The ship was running aground, and it needed to be rescued.

It was in this context that the people’s movement was born on 11 September 1999 to carry out this historic mission.

This is so because theirs is a big idea of challenging repressive rule and promoting open, democratic, and transformative governance.

Those faithful to the idea have remained resolute and determined against numerous odds that would have buried any other ordinary political unit.

Over the years, the people’s movement has grown into something bigger than we could have imagined. Perpetual succession is a hallmark of enduring institutions. A strong institution must be able to survive its founders.

The leading lights of the people’s movement’s founding era luminaries like Morgan Tsvangirai, Gibson Sibanda and Isaac Matongo are no longer with us, but the institution has survived them.

This is a testament to the strength of their vision and leadership and to the durability of the idea whose seed they planted back in 1999.

For many of its faithful, the people’s movement has become a way of life, something that is woven into the social fabric of Zimbabwean society.

This is the reason why the idea has survived despite the enormous obstacles that have been thrown on its path since birth. The idea has retained persuasive value and authority among the people. Even its critics and detractors cannot afford to ignore it. Babies born in 1999, when we started, have since reached adulthood.

Their struggles have mirrored the struggles of the movement which resonates with their dreams and aspirations. It gives me enormous satisfaction seeing young Zimbabweans, some born shortly before or after its formation, taking ownership of the idea that it represents.

They had the choice to take the easy path, becoming part of the gravy train.

But no, they chose the hard path, identifying with the movement that they know is dedicated to a more progressive way of governing the country bequeathed to them by their forebears. The “great” in Zimbabwe cannot be purchased by trinkets from the ruling establishment.