Can South Africa escape what has happened to its northern... 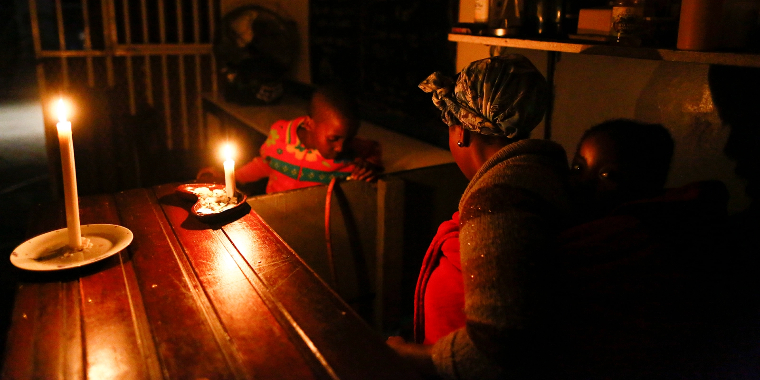 What is currently happening in South Africa- the hate speech, the scorn for “poor, corrupt, badly governed” northern neighbours- reminds me of what happened in Zimbabwe at independence.

We had been brain-washed by the Ian Smith regime to think that nothing good could ever come from an independent African government. So when Zimbabweans who had been in exile, started warning us that the country was heading in the wrong direction, we brushed them off as pessimists.

It all sounded justified because Zimbabwe boomed in the first 10 years. The Zimbabwe dollar was stronger than the United States dollar.  No Zimbabwean wanted the South Africa rand because it was worthless. In fact zudha, from the Afrikaans name of South Africa, came to mean any worthless money. Zimbabwe had enough food to last three to seven years.

Things only started going down after the country introduced the International Monetary Fund-sponsored Economic Structural Adjustment Programme in 1991. It was told to sell its grain reserves and keep cash which was eroded quickly forcing the country to import food. Life became so tough that some Zimbabweans, especially workers, changed the acronym, ESAP, to stand for Even Sadza (the country’s staple) is A Problem.

Things were to become worse after the country took back its land and the country was slapped with United States and European Union sanctions culminating in hyperinflation which the government stopped calculating when it exceeded 500 billion percent.

In short, Zimbabwe had plunged worse than Zambia, Tanzania and Mozambique, had done.

Zimbabweans flocked out of the country mostly to South Africa, Botswana and the former colonial master, Britain.

The exodus was blamed on the mismanagement of the country by its ruling Zimbabwe African National Union-Patriotic Front which has been in power since independence.