Why Zimbabwe is a better place to mine platinum than... 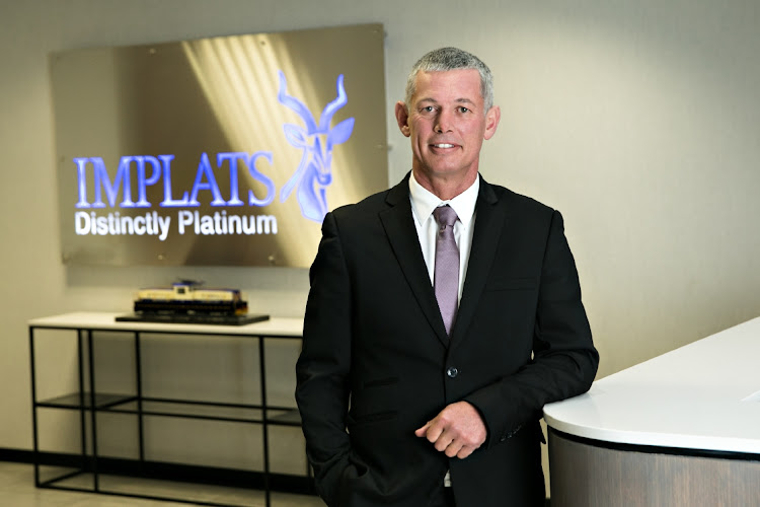 What does Nico Muller, the CEO of Impala Platinum (Implats) think about operating in Zimbabwe versus in South Africa? His company owns Zimplats, the largest mining operation in Zimbabwe.

Muller spoke at the Joburg Indaba today, on a panel discussion about the fortunes of South African companies outside the country, versus how they operate at home.

He says Zimbabwe’s Great Dyke is his company’s best bet for future growth, while he sees no prospects at home in South Africa.

“I think the Great Dyke in Zimbabwe is probably where I see the best potential for future expansion whether it’s us or any new entrants into the industry,” he said.

Zimbabwe is seen as a high-risk market by many, but Muller says the country has other factors going for it, and some of them may be “less obvious” to observers.

He says: “And just speaking about Zimbabwe, we are driven by the value of the asset. Jurisdiction is important, it does impact on access to capital, but when we talk about jurisdiction, we associate it with policy uncertainty and all these things that Zimbabwe, in particular, is rated as a high-risk jurisdiction. But there are also other things that are sometimes less obvious, like the ability of the rest of the industry to support the mining industry, so manufacturing also, supportive industries, infrastructure, access to skills, appropriate skills, I think we’re gifted in Zimbabwe with the schooling systems.”

On skills, Zimbabwe had more in terms of people with 10 years’ experience in engineering and trades.

How does Zimbabwe’s platinum industry compare to South Africa’s?

Muller says: “Also when you compare it to South Africa, where I think we’re a fairly young democracy, we have requirements from different stakeholders in terms of expectations from the mining sector and growing social discontent where in Zimbabwe you find a much stronger alignment between for instance government, the communities and employees in terms of the expectations and regard for what the industry is doing.”

There was also lower violent crime in Zimbabwe, and police respond better, he said.

And Muller’s verdict on where Implats is finding it easier to work? For Implats, Zimbabwe is better.

“In many ways, it is therefore a lot simpler and more stable to operate our assets in Zimbabwe. Granted, we also have fantastically strong leadership in Zimbabwe (Zimplats), I’m not sure those things are spoken enough of.”-NewZWire