Is South Africa’s apartheid policy of beggaring its neighbours backfiring? 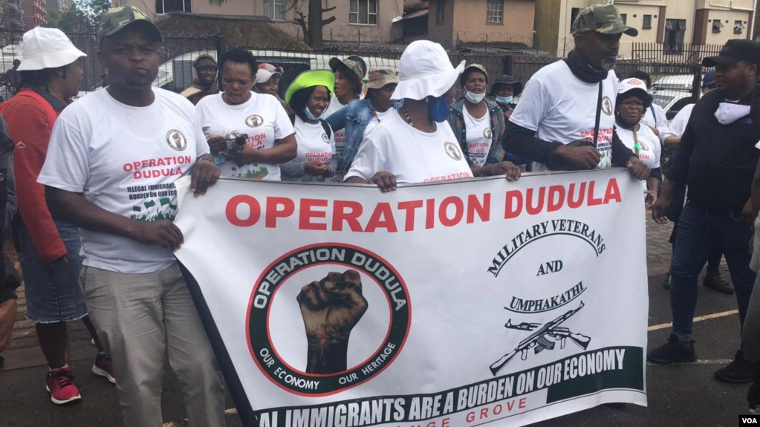 It almost seems a distant memory but, recently, Limpopo health MEC Phophi Ramathuba harangued an undocumented Zimbabwean national at a hospital in the province. Her tongue lashing of the bed-ridden patient was met with laughter from the crew of health officials that accompanied her as she accused foreign nationals, including those from Mozambique, of overwhelming the provincial health system.

In response to Operation Dudula, to Ramathuba, and to xenophobic expressions more generally, many have called for a renewal of ubuntu values. What is not seen, in all this, is a fulsome discussion of South Africa’s place in how the region can escape poverty. Or, stated differently, there is loud silence about regional economic policy.

An important voice to guide thinking about South Africa’s place in the region is that of the late president Julius Kambarage Nyerere of Tanzania. In October 1997, Nyerere delivered a powerful speech to the parliament of South Africa. In it he decried that South Africa under apartheid was a destabiliser of its neighbours.

The greater point that he made, though, was that post-apartheid South Africa should not assume the nonsense that it is a “big brother”, an economic superpower in Africa. For, as he pointed out: “The power that Germany has is European power, and the Europeans are moving together. The small and the big are working together. It is absurd for Africa to think that we, these little countries of Africa, can do it alone.”

For Nyerere, Africans needed to realise that we are interdependent: “Each of our countries will have to rely upon its own human resources and natural material resources for its development. But that is not enough. The next area to look at is our collectivity, our working together. We all enhance our capacity to develop if we work together.”

Another important voice for thinking about post-apartheid South Africa’s place in the region is Dr Joseph Hanlon. In 1986 Hanlon, a correspondent for the BBC, edited a book titled Beggar Your Neighbours. In the introduction, he wrote about how the apartheid regime deliberately attacked its neighbours between 1980 and 1984.