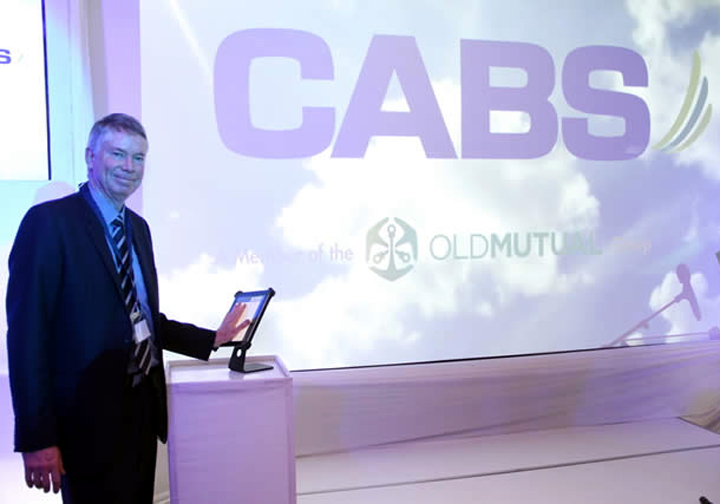 “This was mainly due to a decrease in impairments through the income statement from $9.92 to $1.66 million, as there was limited growth in the loan book. Some of the loans previously provided for were settled in the period under review,” said chairman Leonard Tsumba in a statement.

Net interest income was 4 percent down to $27.4 million as at June 30 from $28.6 million in the comparative period.

Total income was up 10 percent to $11 million from $8.94 million in the comparable period last year.

Loans and advances grew by 7.6 percent to $533 million from $496 during the same comparable period in the previous year.