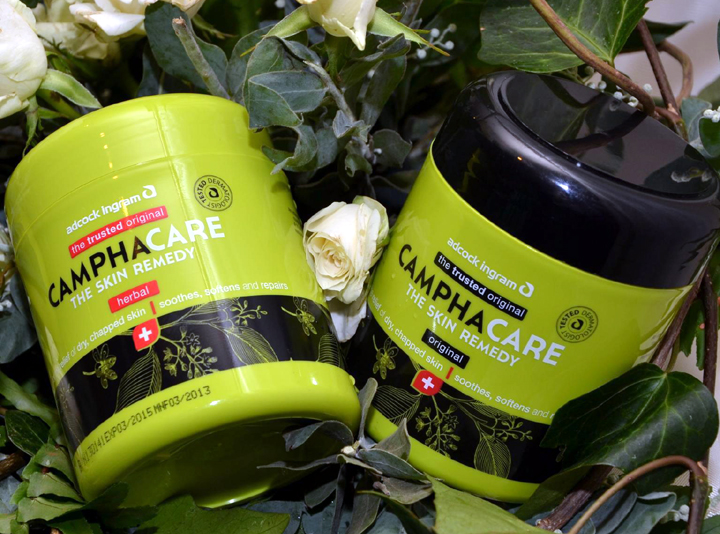 South African pharmaceutical firm Adcock Ingram says its businesses in Zimbabwe and Kenya continue to underperform, incurring a combined loss of $247 875 (R3.5 million) in the financial year ended June 30, 2016, but the restructuring group has shown no inclination to sell them off.

Adcock Ingram has interests in Datlabs, a leading Zimbabwean pharmaceutical and personal care company producing many well recognised leading brands such as Cafemol, Panado, Solphyllex and Lanolene Milk under licence.

“The group’s enterprises in Zimbabwe and Kenya individually and collectively have for some time underperformed in challenging and/or declining markets. Both entities constitute a very small percentage of group assets and incurred combined trading losses of R3.5 million during the year under review (2015: R4.3 million loss),” the group said in a statement.

Despite this, Adcock Ingram continues to nurse the ailing operations, while selling off its Ghanaian and Indian businesses.

Datlabs is one of the largest pharmaceutical manufacturers in the country and shut down its intravenous fluids manufacturing factory in 2006 partly due to government’s failure to pay a $200 000 debts, which remains outstanding to this day.

The group’s turnover, however, increased by 7 percent to R5.546 million, compared to the previous year and all business units recorded improvements in turnover.

It said volume increases were also encouraging, but the benefits of these increased volumes were partly offset by the discontinuation of certain uneconomic product lines in the Consumer Division, and the repatriation of some MNC business in the Prescription Division.

Operating expenses were well controlled and increased by only 5 percent, resulting in a 16.9 percent improvement in trading profit to R606 million (2015: R518 million).

“The successful restructuring of the business over the past two years has resulted in a substantially cleansed, well controlled commercial platform, with a broad product range, in most cases, enjoying growing market support, but more importantly, having a re-energised, incentivised and informed management team,” said the group.

Adcock Ingram said stakeholders should be aware of the potential economic challenges that could lie ahead and the general consequences arising therefrom.

Such circumstances could well have an effect on future sales volumes and profitability, the group said.

“Continued effort will however be invested, not only to enhance the quality and efficacy of our products, but to build and enhance our customer relationships and sustain our service levels within each of the operating divisions.”

Going forward, the company said it would maintain its focus on expanding the group’s product portfolio, particularly in non-regulated areas through acquisitions and/or partnerships.- The Source