MP says Muzorewa agreed to let Zimbabwe be the first... 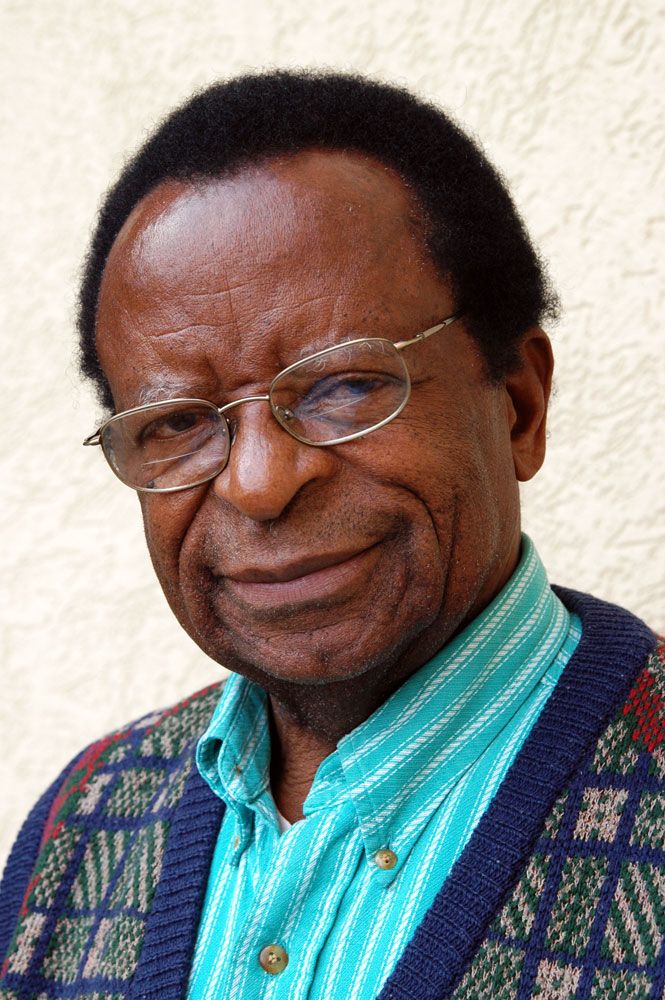 Shamva South Member of Parliament Joseph Mapiki says former Prime Minister Abel Muzorewa conceded to the country being called Zimbabwe-Rhodesia in 1979 because the Europeans were very clever and asked him to retain the name Rhodesia as the surname of the country with Zimbabwe being the first name.

“We had a Muzorewa regime which had Zimbabwe- Rhodesia. When my children asked about Zimbabwe-Rhodesia on what was happening, I was able to explain to them that the Europeans were very clever.  What they did – if you are Joseph Mapiki, one name will not change, and the surname will always be the same but children may change their names and have so many names,” he argued during his contribution to the motion on why legislators and schools should be taught basic history about the country.

“So, what happened in this country is that it was called Rhodesia and so the country had to have two names Zimbabwe-Rhodesia. Zimbabwe was taken just as if it were an appendix which was there hence the name Zimbabwe-Rhodesia.”

Former police spokesman Oliver Mandipaka, who introduced the motion, was brushed off as a former sell-out who belonged to Muzorewa’s Pfumo ReVanhu, which he vehemently denied.

Movement for Democratic Change Southern Legislator Gift Chimanikire, while welcoming the motion, said people should not confuse history with propaganda.

*HON. MAPIKI:  Thank you Madam Speaker, for giving me an opportunity to contribute on this motion raised by Hon. Mandipaka stressing on the importance that the people of Zimbabwe should know their history and where they are coming from.