British peer asks why the UK is giving Zimbabwe more... 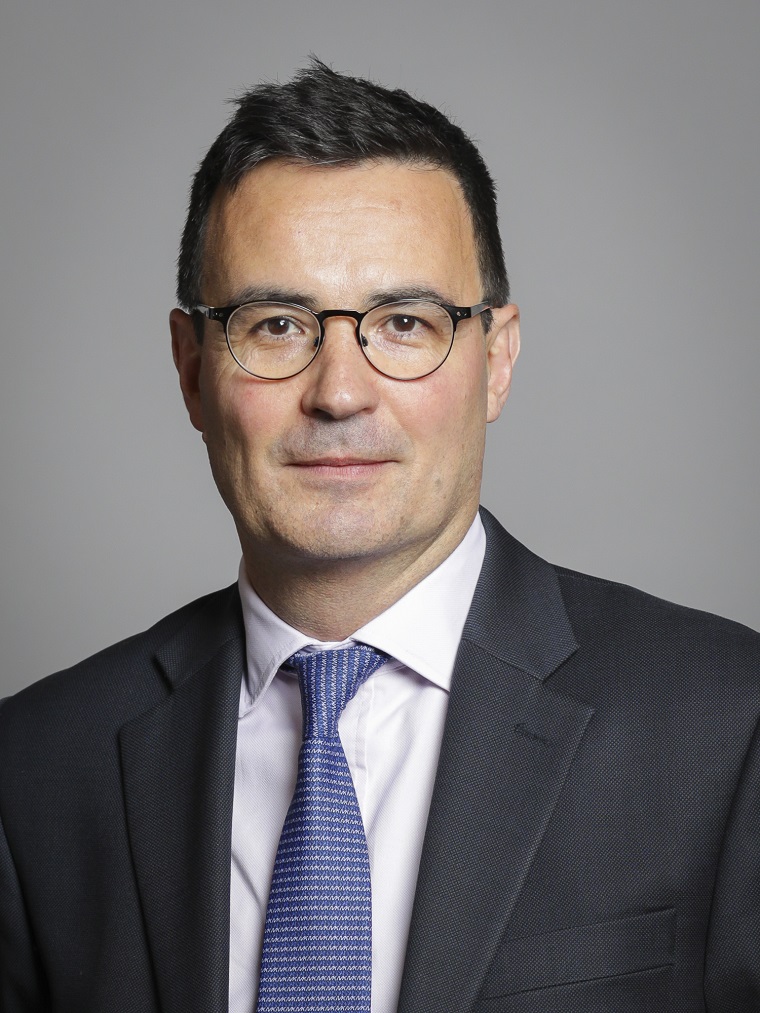 A British peer has lamented cuts in aid to developing countries but was appalled by the fact that the United Kingdom is giving more aid to Zimbabwe than to Zambia and Malawi combined despite its poor governance.

Lord Oates said underpinning democracy and the rule of law must be at the heart of Britain’s aid strategy because without good governance there is little prospect of aid achieving its long-term success.

He said that without the rule of law individuals cannot live in the security and freedom that they have a right to deserve, and economies cannot prosper.

But he added that the British government was saying one thing and doing another.

“Yesterday, the noble Lord, Lord Ahmad, said in his response to a question about supporting Zambia’s democracy: ‘The noble Lord talks about Zambia, and of course we have worked very closely with other key partners in ensuring that democracy not only prevails but is sustained.’

“Yet the aid budget sends the opposite signal. Zambia, a country that in August saw free elections that resulted in an orderly transfer of power, will see its aid budget slashed by 58.6%—more than any other country in the southern Africa region.

“Malawi, whose judges acted without fear or favour to uphold the rule of law and defend democracy in 2020, receives the second-largest cut, at 51.5%.

“Meanwhile, Zimbabwe, a country I care about deeply but whose autocratic, quasi-military government have looted the country, oppressed its people and ruined its economy, receives the smallest aid cut, and continues to receive more in aid than Zambia and Malawi combined.

“Can the Minister tell us what signal he thinks that sends to democrats on one hand and to dictators on the other?

“Let me be clear: I do not want vital humanitarian aid to be cut to anyone, and I am appalled that mine clearance work in Zimbabwe has been halted, particularly given that those mines were planted by the former racist Rhodesian forces.

“But I want us to signal clearly that we will stand with democracies by providing enhanced and practical support to those countries that uphold democratic norms and the rule of law. We are doing the opposite.”