Britain to deport Zimbabwean who fought for it in Iraq... 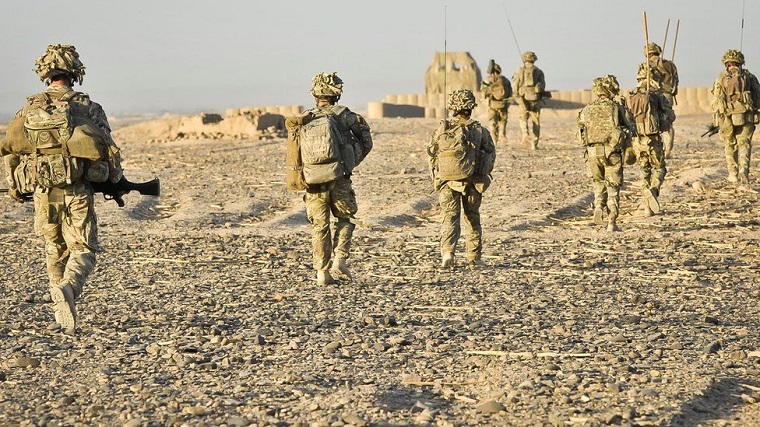 Britain is to deport a Zimbabwean who fought for it in Iraq and in Afghanistan tomorrow, a British legislator said in the House of Commons yesterday.

Zarah Sultana of Coventry South, named the soldier only as Jo and said: “Jo, a constituent, came to Britain in 2001 and served for five years in the army, including in Iraq and Afghanistan, where he developed post-traumatic stress disorder.

“He served time for drink-driving offences, but he sought help for PTSD, stopped drinking and rebuilt his life. He now has two children in Coventry and no connections in Zimbabwe, his birthplace, where he was tortured the last time he was there.

“However, on Wednesday Jo is set to be deported to Zimbabwe, and I have had no reply from the Minister to my urgent correspondence on this case. So will the Home Secretary step in and stop Jo being deported from the country he has served and where his family lives to a place where he will be at risk of torture?”

Tom Pursglove, Parliamentary Under Secretary of State (Ministry of Justice and Home Office), responded: “I am grateful to the hon. Lady for her question. It is fair to say that casework inquiries on these matters are treated urgently, and it is one that will no doubt cross my desk within the coming hours. Of course, the flight in question later this week relates to individuals who have committed very serious criminality, but I will of course ensure that the individual case is looked at.”

Sultana did not mention the crime Jo is reported to have committed.

Britain has chartered a flight to depoart Zimbabweans. It is leaving tomorrow and has a capacity to carry 150 people but it is not clear how many are being deported.