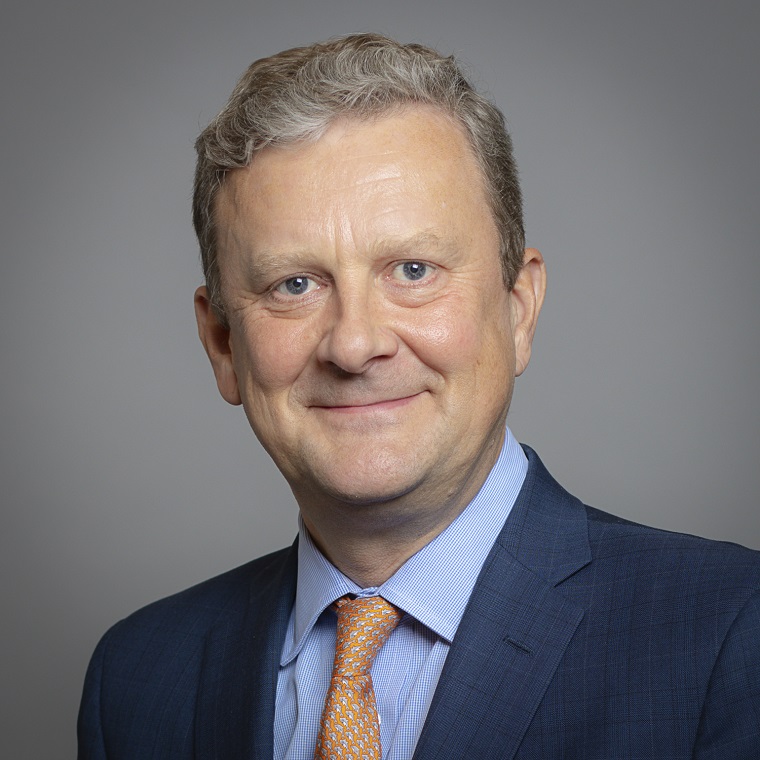 A British peer yesterday defended Britain’s decision to ban people from Southern African from travelling to the United Kingdom following the outbreak of the omicron variant of the coronavirus saying the first duty of the government was to protect its citizens.

He was responding to a question from another peer, Lord Oates who said the decision was deeply immoral and utterly counter-productive.

Lord Sharpe of Epsom said he did not regard the decision as immoral.

Lord Oates: My Lords, does the Minister recognise the deep sense of anger and betrayal in southern Africa over the rich world’s handling of the omicron variant? Is the response of economy-crippling travel restrictions and doubling down on vaccine boosters, when many in southern Africa have not been able to get even their first shots, not only deeply immoral but utterly counterproductive in encouraging countries to be transparent in the future and preventing new variants emerging, both of which are crucial if we are to get off this Covid treadmill?

Lord Sharpe of Epsom Lord in Waiting (HM Household) (Whip):  My Lords, I think, actually, the first duty of a Government is to protect their own population. I do not regard that as deeply immoral. However, I agree that there is clearly inequity between the rich and the less well-developed parts of the world. With regard to the travel bans, we are putting in place a lot of economic support for Africa, as I have already detailed to some extent. There are other aspects of it as well, such as debt relief, and we will continue with that support. On the travel ban itself, we acted fast, in line with many other western countries.