Boustead Beef taking government for a ride again but this... 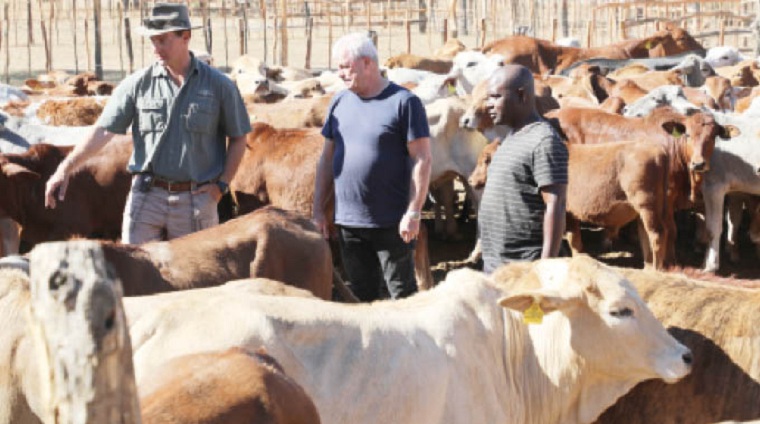 Boustead Beef front man Reginald Shoko is having a field day. He has got the state media hooked. Over the past month he has been talking about how things are on track to revive the Cold Storage Company which was placed under corporate rescue in December because Boustead Beef had failed to fulfil its part of the agreement. But the charade could be exposed once courts re-open as there is likely to be a flood of lawsuits to stop the company and the current corporate rescue practitioner from operating.

The story said: Boustead Beef, the company working on reviving the Cold Storage Company (CSC), says while the process seems to be slow, it is optimistic some of its meat processing facilities will re-open before the end of this year.

A combination of several lawsuits, unclaimable assets, labour disputes and disruption in global supply chains due to Covid-19 have delayed the re-opening of CSC, which used to be among the country’s biggest beef exporters before the turn of the millennium.

CSC is wholly owned by the Government of Zimbabwe.

Boustead consultant Mr Reginald Shoko said in an interview this week, phase one of plant rehabilitation of the Bulawayo factory mainly involving repairs of compressors was almost complete. The second phase will entail installation of a new condenser being built in China.

“We have done a lot in terms of rehabilitating the plant guided by the engineering report done by experts,” said Mr Shoko during a site visit to the plant this week.

“On major works, we have rebuilt three compressors out of five and in the next few days, our engineers will be done with the other two.

“The compressor room is the heart of this plant. We are also expecting to take delivery of a condenser from China…we are confident by the end of year; this plant will be up and running again.”

Almost a month later, Shoko was at it again.