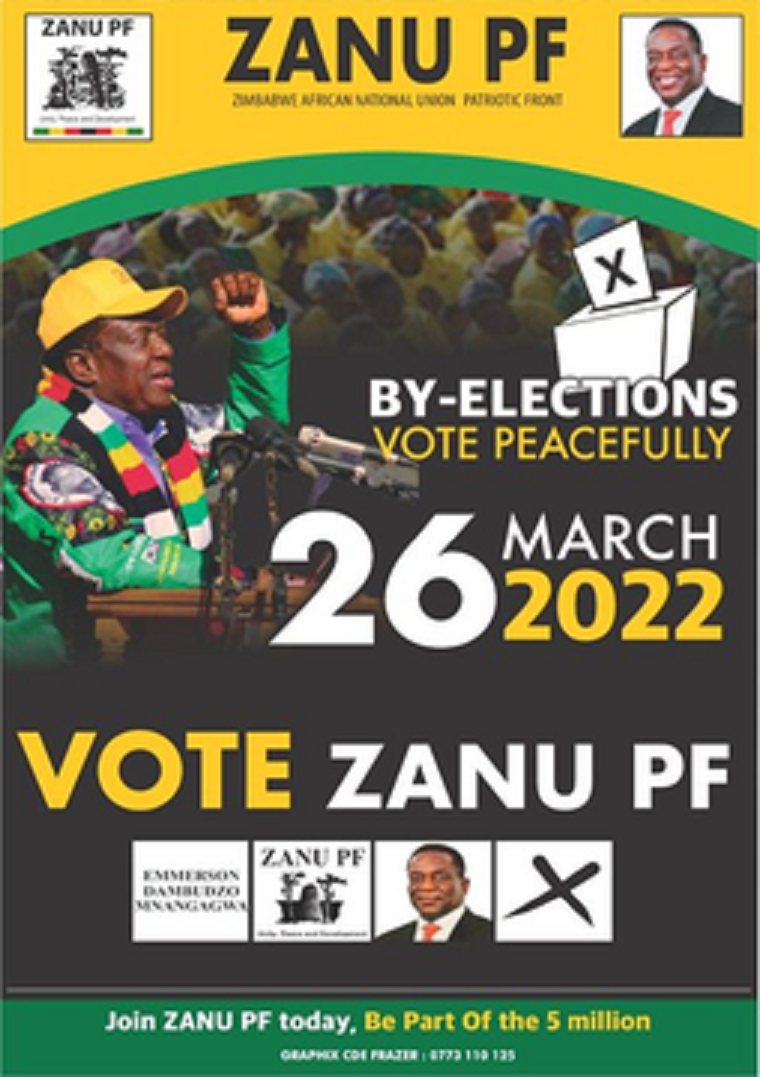 In the aftermath of the March 26 by-election, there has been debate on social media on voting trends for ZANU-PF and the opposition in Matabeleland provinces.

Citizens Coalition for Change (CCC) activist, Discent Bajila, tweeted: “The regional anger on why Tsholotsho voted ZPF (ZANU-PF) is very unfortunate if it isn’t equal to the size of anger on the 8 other constituencies that did the same. 21/38 constituencies in Mat’land have ZANU-PF MPs. Why single out Tsholotsho for your ridicule? Elsewhere it’s even worse.”

A social media user asked ZimFact to check Bajila’s figures on the number of Members of Parliament. We checked, and it is accurate.

In 2000, the Movement for Democratic Change, in its first election after launch, won 21 out of the 23 Matabeleland constituencies.

ZANU PF does hold 21 out of the 38 constituencies in Mat South, Mat North, and Bulawayo.