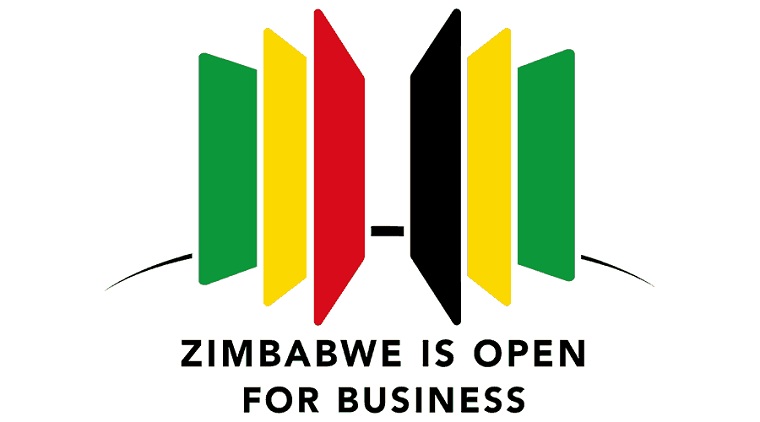 Investors may finally be gaining confidence in Zimbabwe’s foreign currency auction system as the Optional Market Implied Rate, formerly the Old Mutual Implied Rate, yesterday rose to its highest level since auction was introduced in June

The OMIR, which peaked at 144.57 on 21 September, rose to 99.45 yesterday, the highest level since the foreign currency auction was introduced on 23 June.

The Zimbabwe dollar is currently trading at $81.74 against the United States dollar. US$595.4 million has so far been disbursed through the auction.

The auction is normally held in Tuesdays but next week it will be held on Monday before reopening on 12 January. Tuesday, 22 December, is a public holiday.

The Reserve Bank of Zimbabwe yesterday said that the foreign exchange auction system had been so successful that it had brought about price stability in the market.

“The economy has, as a result of the foreign exchange auction system and other supportive measures taken by government and the bank, witnessed an increase in the production of goods and services across most of the productive sectors, especially during the third and last quarters of this year,: the central bank said.

“As we journey into 2021, the bank would like to assure the public that the foreign exchange auction system shall continue to be the anchor for the management of foreign currency in Zimbabwe and price and financial system stability shall remain the primary focus of the bank.”

Prophets of doom, however, continue to paint a gloomy picture of the country’s economy but Eddie Cross, a former opposition policy chief and now a member of the central bank’s Monetary Policy Committee says it is a pity that most Zimbabweans have not yet grasped the extent to which the “ground under our feet has changed”.

“There is no doubt, that unlike our neighbors to the south and the western world, the Zimbabwe economy is now recovering fast,” he wrote on his personal blog.

“By the end of December, I have no doubt in my own mind that our GDP will have largely recovered to earlier levels of activity. Our inflation rate has been below 4 per cent, month on month, for the past 4 months and I see little chance that it will again spiral out of control in 2021.

“We have no shortages of any kind in the market, our exchange rate has corrected the imbalances that existed in 2018 and is now stable. Our balance of payments is in surplus and we have foreign exchange savings in our bank accounts.

“Whenever can any of us remember a time like this? We have had a rough ride in the past 100 years – let alone the past two decades. In my view, for the first time we have the internal capacity to settle our outstanding debts and once again resume a more normal relationship with the rest of the world.”