Africa needs a partner not a boss- The US-Africa summit... 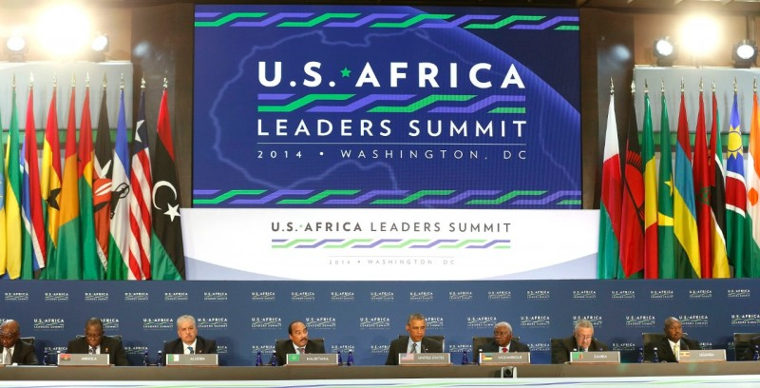 The United States-Africa Leaders’ Summit hosted by US President Joe Biden will take place from December 13 to 15, 2022 in Washington DC.

Per the organizers, the conference aims to demonstrate the commitment of the Biden administration to the African continent and to provide a forum for new joint initiatives between Africa and the US.

But evidence regarding the nature and dynamics of Africa-US relations thus far paints a picture of a powerful nation keen to contain the African continent as a recipient of aid.

The largest event any US president has held with heads of states and governments from Africa was in 2014 during the Obama administration.

This was 14 years after the Forum for China-Africa Cooperation (FOCAC) was established in 2000 as a uni-multilateral partnership between China and African states.

The inaugural 2014 summit was held under the theme ‘”Investing in the Next Generation” but thereafter, all went quiet until now. Meanwhile, China holds FOCAC forums every three years to review the progress and advance diplomatic ties and commercial interest between the eastern nation and the African continent.

It is a little wonder that US exports of goods to the African continent was estimated at $26.7 billion in 2021. This represents a 30 percent fall from 2014 when the very first and only Africa-United States summit was held to date.

Further, the two-way trade was $64.3 billion which is barely more than 1 percent of the US global commerce and is another fall from a high of $141.9 billion in 2008.