Zimbabwe ranked 22 among the world’s most welcoming countries 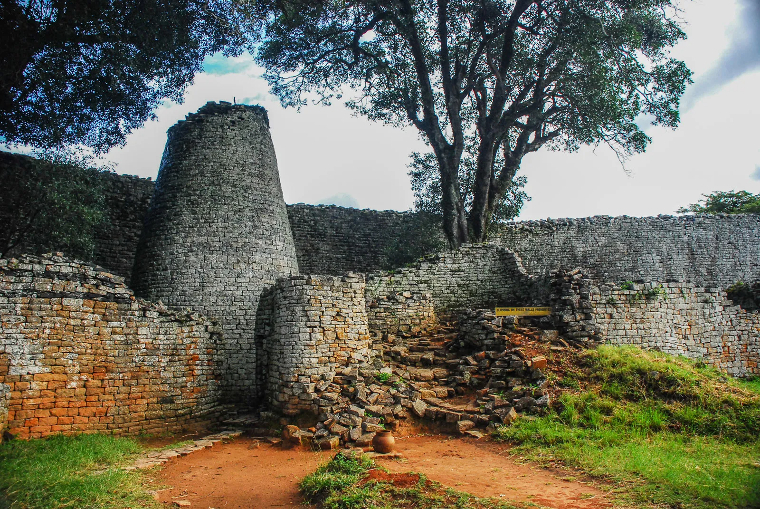 Zimbabwe has been ranked number 22 among the world’s most welcoming countries by United States news channel CNN.

The ranking is based on how many countries a country accepts without a visa, with a visa on arrival or with an electronic travel authorisation.

It is beaten by five countries in the Southern African Development Community:

Zimbabwe beats South Africa which is placed number 55 with 83 countries,