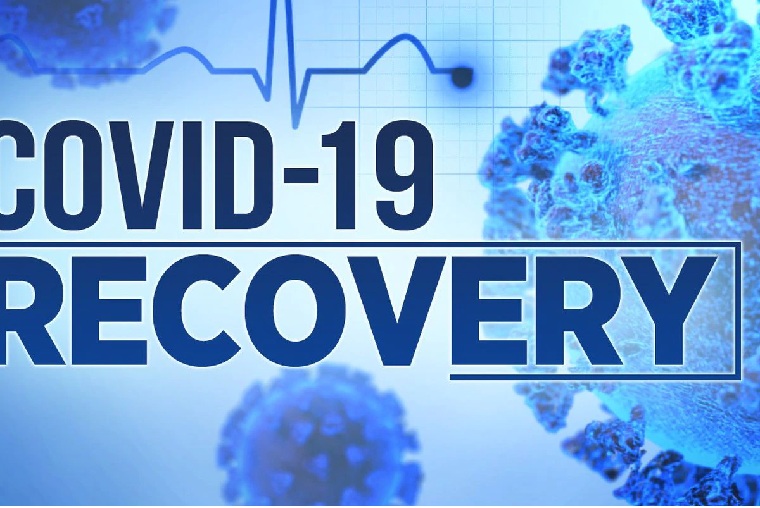 The number of active coronavirus cases in Zimbabwe today dropped to 250 after 29 people recovered from the virus while there were only 15 new cases.

There are 42.4 million cases across the globe which include 1.15 million deaths, 31.4 million recoveries and 9.9 million active cases.

France has joined the million-case league becoming the seventh country to have more than one million cases.

Colombia could soon join that league as it has about 10 000 cases shy of a million.