A look at who is buying Zimbabwe mines 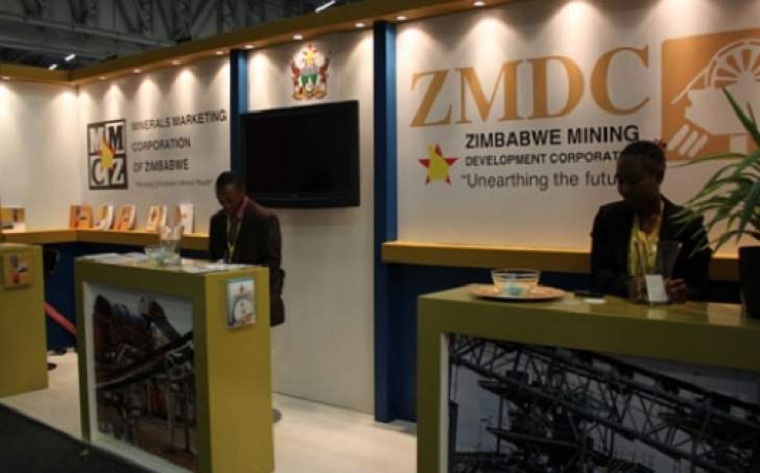 In October 2018, the Zimbabwe government put up the ‘For Sale’ sign on mines owned by the Zimbabwe Mining Development Corporation (ZMDC). This was part of a privatisation drive targeting 35 state-owned firms.

Within a month of inviting bids, there had been a total of 151 bidders for the mines. However, by March 2019, government withdrew the sale, saying it had not attracted enough quality bids.

Why did the sale fail?

Ahead of the ZMDC tender, the government, with funding from the African Development Bank, engaged German engineering consultants DMT GmbH & Co to look into the state of its mining assets and how ZMDC can be turned around.

DMT’s preliminary assessment found that investors were put off by a lack of long-term vision for the industry, that the State had too much involvement in the industry, and that there is no “value proposition” being offered to potential ZMDC investors.

By Mines Minister Winston Chitando’s own admission, “some of the assets in question had no geological information”.

The tender process, he admitted, had been “just really to say here is this mine come and bid, so you find that compromises the quality of the bids you get”.

However, the government has found the sort of suitors willing to look past all this.

In an update on privatisation, the Ministry of Finance confirmed what has already been reported before; ZMDC assets will go to Landela.

Other winners from the mine fire sale are Sakunda Holdings, Chinese giant Tsingshan, and Tumagole, a little-known South African venture. Another winner is the Zimbabwe Defence Forces.

At the time the initial bids were floated, the government said it would either sell entirely or allow joint ventures for ZMDC mines. In the latest update, there is no detail given as to the structure of the ZMDC deals.

Government owns 23 mine assets. Of these, just three are working.

So, who is getting what from the sale?