5 Lithium projects in Zimbabwe you need to know about

by Charles Rukuni 1 year ago1 year ago
-3 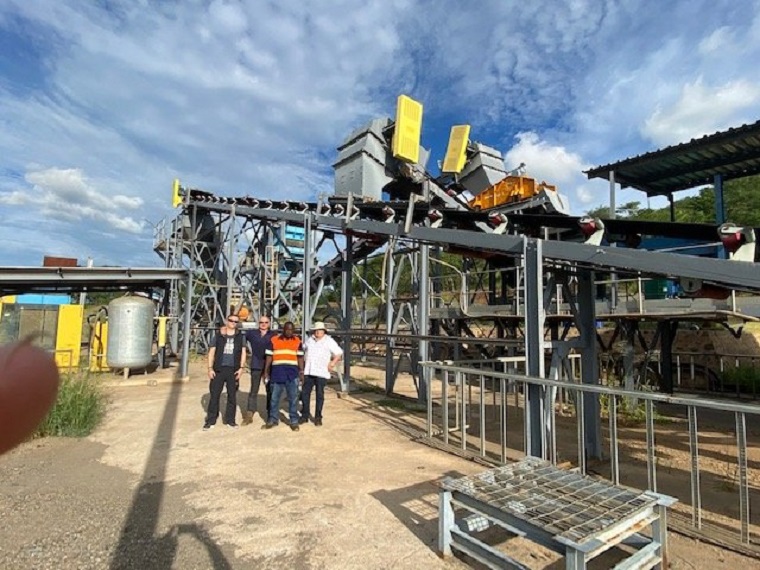 The deal will see Huayou, one of the world leaders in the manufacture of batteries, taking over Prospect’s Arcadia project.

The company is listed on the Australian stock exchange, and broke ground at Arcadia Mine, in Arcturus, in 2018.

Since then, the company has raised money from shareholders for exploration, spending close to US$26 million to confirm the resource. It also signed offtake agreements with major buyers, including Sinomine of China, and Belgium’s Sibelco, one of the world’s biggest ceramics companies, to secure markets for future production.

The company was granted Special Economic Zone status in 2019, which gives it generous tax breaks for ten years. Prospect installed a pilot plant in July this year and has shipped samples of petalite to Sibelco. The company has already exported samples of processed lithium carbonate.

As many exploration companies do, Prospect began looking for a larger buyer to take the project forward. The company first announced plans to sell in 2019. It has now done so with the US$422 million deal with Huayou. Apart from Arcadia, Prospect also has an option to buy Good Days, a lithium resource near Mutoko.

This is the oldest miner of lithium-bearing minerals in the country. It started mining in the 1950s.

Of note is that there are two main types of lithium-bearing minerals. Spodumene is what is largely used to produce the concentrates that are used in battery manufacturing. The other type, petalite, is used in the glass and ceramics business. Bitkita exports petalite. It is used as an additive by companies that make ceramics – such as tiles and kitchenware – as well as glass.

Bikita Minerals is currently assessing whether the spodumene resources are commercially viable. Should the results turn out positive, Bikita plans to set up a US$150 million plant to process the mineral.