5 die of coronavirus in Zimbabwe after 3-day lull, cases... 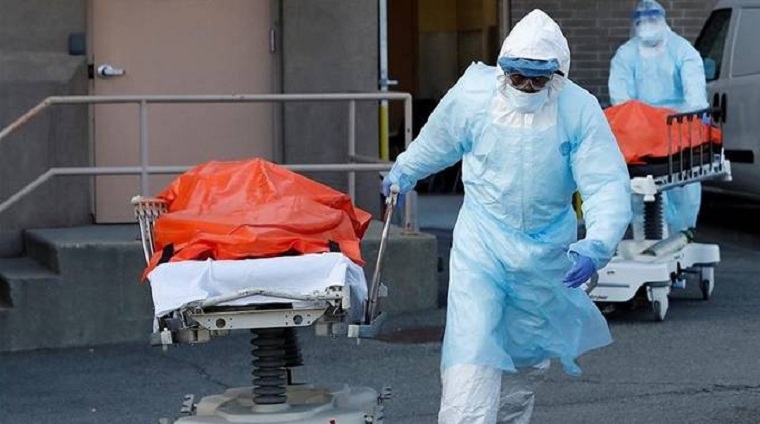 Five people died of coronavirus in Zimbabwe yesterday after a three-day lull but more people continued to recover resulting in the number of cases across the country dropping to 389.

There were only 18 new cases but 76 people recovered.