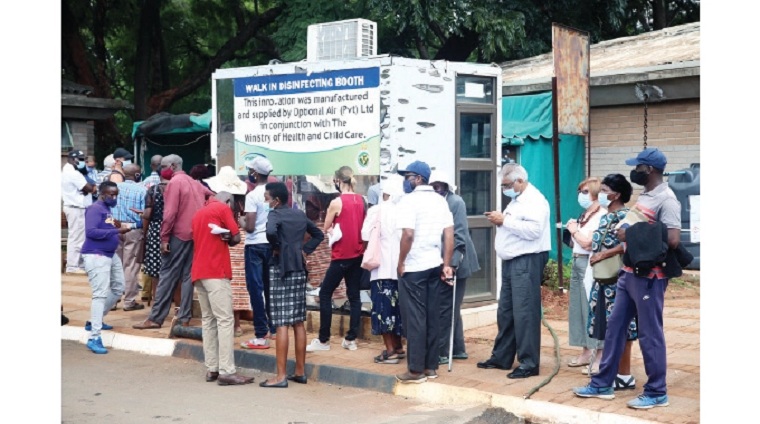 Zimbabwe has enough vaccines for 10 million people but only 2.7 million had been fully vaccinated by yesterday and it is now lagging way behind Botswana.

Zimbabwe says it intends to reach herd immunity by vaccinating at least 10 million before the end of this year which is now only six weeks away.

It has enough vaccines in stock.

Vaccination has slowed down following the drop in cases after a surge in July and August when the country was hit by the third wave.

So far there have been 494 cases and 19 deaths this month which is already half way through.

Zimbabwe was the leading country in the southern African region in terms of vaccination uptake but it is now lagging behind Botswana with South Africa closing in.

So far 41.5% of the population has received one dose or two with 18.1% fully vaccinated.