Is it true that the most vocal teachers union in... 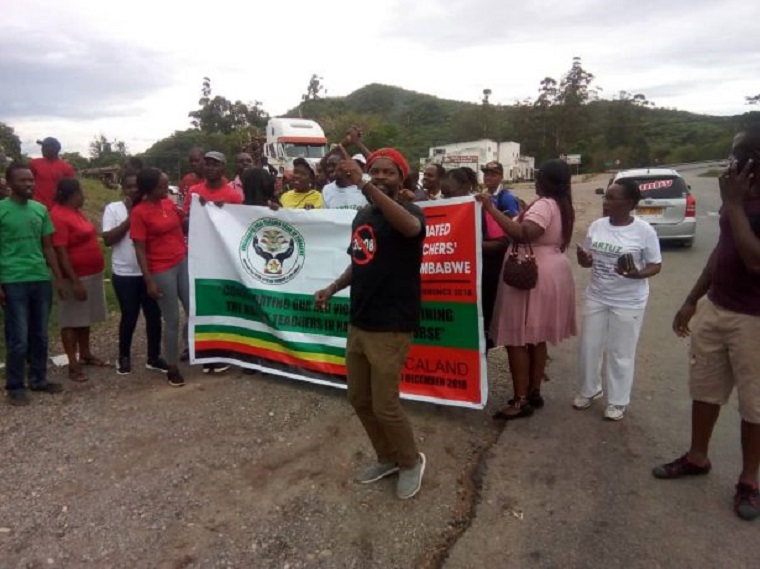 The most vocal teachers’ union in Zimbabwe, the Amalgamated Rural Teachers Union of Zimbabwe (ARTUZ) has only 386 members according to the spokesman for the Ministry of Primary and Secondary Education Taungana Ndoro.

He was responding to claims by the two unions that they had mobilized a nation-wide teachers’ strike and 92% of their members had not reported for duty.

“As of Friday, we had 94.08% of teachers reporting for duty and that is very encouraging, with about 145 000 teachers in the country against ARTUZ (386) and ZINATU (50), who form a combined membership of 436 which is roughly 0.3% of the teacher establishment,” Ndoro said according to Newsday.

ARTUZ has been at the forefront of calling for teachers’ strikes and organising marches to protest against poor salaries.

If it represents only 386 teachers out of 145 000, one is bound to ask, where do they get their funding from if it does not coming from members subscriptions?