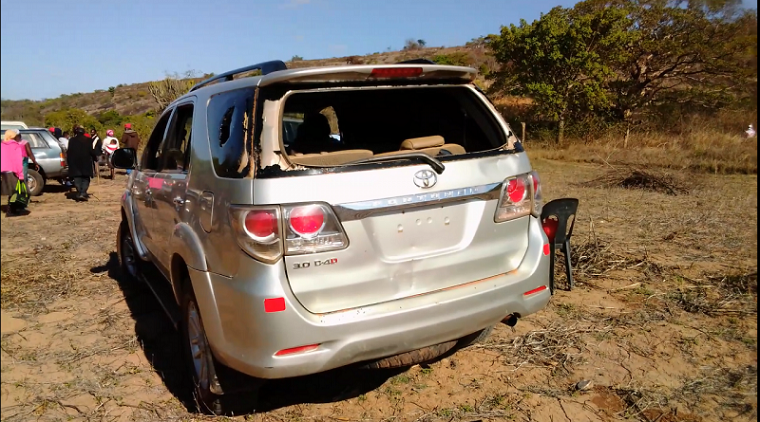 A campaign started a month ago to raise US$120 000 to buy a bullet-proof car for Movement for Democratic Change-Alliance leader Nelson Chamisa following at attack on his motorcade by alleged Zimbabwe African National Union –Patriotic Front hooligans has so far raised half the amount.

The campaign launched by T. Basvi in the United States on 12 October has so far received more than 1 600 donations and has raised US$60 000.

Four donors have contributed more than US$1 000 each with Tino Mudzekenyedzi donating US$2 500. The second highest donor was way behind with US$1 300.

Chamisa has been on a nation-wide campaign and has reported being hampered wherever he went and sometimes evading State security agents to get to the people.