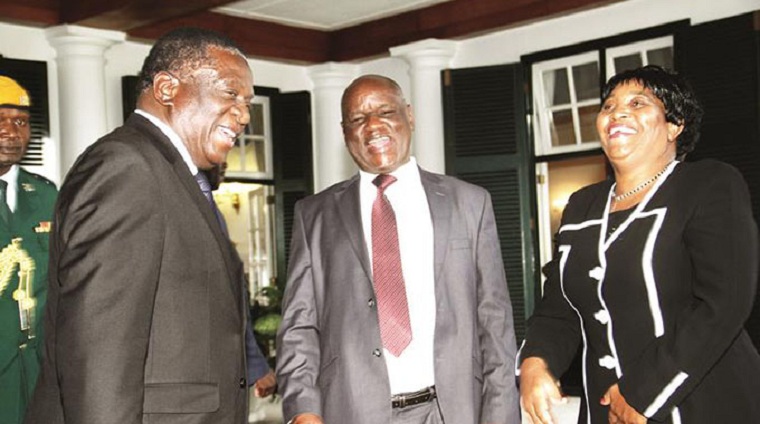 The Judicial Services Commission (JSC) has shortlisted 12 individuals for public interviews from whom it will choose 5 to sit on the Constitutional Court bench.

The Constitutional Court, which is made up of seven judges, is the highest court in the land and is headed by Chief Justice, Luke Malaba with the Deputy Chief Justice being the second in command.

The search for the five judges began with a month long nomination period which allowed the public to select individuals with capabilities to sit on the bench.

Constitutional Court cases were previously presided over by Supreme Court judges who doubled up for both courts.

But the two courts were effectively separated mid-this year in line with constitutional requirements, necessitating the need for appointment of full time judges for the Constitutional Court.

The JSC said it had received 12 valid nominations for proposed candidates to sit on the bench who will be interviewed from 7 to 9 September.

“Following the invitation to members of the public and to His Excellency, the President, to nominate suitably qualified persons for appointment to five positions of Judge of the Constitutional Court, in terms of Section 180 (4)(b) of the Constitution, the Judicial Service Commission received 12 valid nominations,” JSC spokesperson Rumbidzai Takawira said.

The JSC is a constitutional body whose mandate is to advise the government on matters relating to the judiciary, efficient and transparent administration of justice as well as to promote the independence and accountability of the judiciary.

At least 8 of the 12 candidates are already judges sitting on either the High Court or Supreme Court benches while 3 are lawyers and one is a retired judge.

Those already serving are :

Requirements for nominations included a minimum of 40 years of age and 12 years legal experience in Zimbabwe or any country using the Roman-Dutch law.