1 200 young White Zimbabwean farmers back on the land? 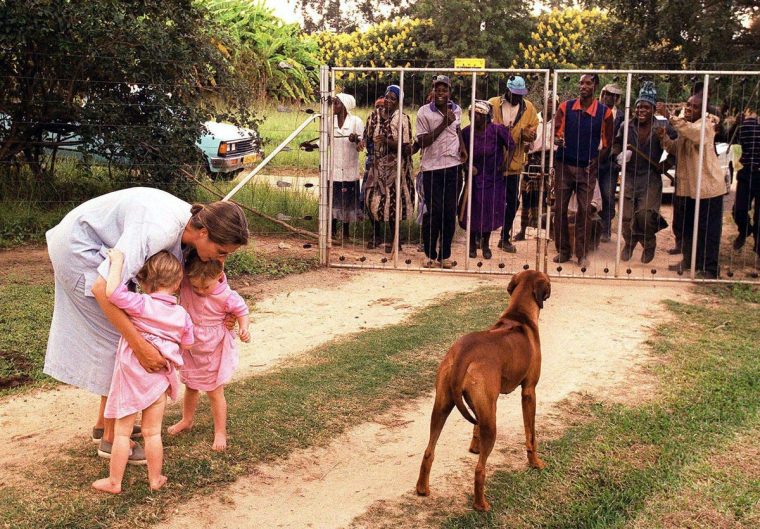 Some 1 200 young white Zimbabweans are back on the land farming, according to economist and former Movement for Democratic Change legislator Eddie Cross.

He said these were the grandchildren of the white farmers who were shut down by former President Robert Mugabe during his fast track land reform programme which took place between 2000 and 2001.

Up to 3 500 white commercial farmers were kicked off their land which was given to landless blacks.

President Emmerson Mnangagwa’s administration has agreed with the famers to pay compensation for improvements only totaling US$3.5 billion to the farmers.

Cross said the return to the land of the young white farmers was one of the unheralded transformation successes taking place in Zimbabwe since Mnangagwa came to power three-and-a- half years ago.

He said such stories went untold because Mnangagwa was a lousy communicator.