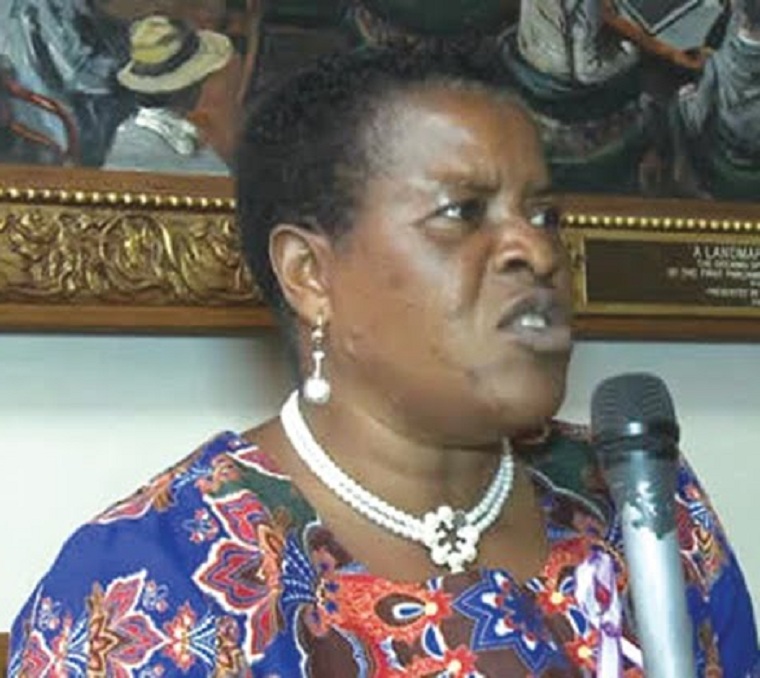 HON. CHIKWAMA:  I thank you for giving me the opportunity to also add my voice with regards to this report.  The issue of corruption is an issue that we are seized with as a country.  Every day His Excellency the President always speaks about the need to eradicate corruption.  If you look at this report, you will see that there is the mention of double entry.  There is nothing like that in ZINARA because petty cash which should be deposited into an account was being taken into a personal account, which amount runs into millions. We wanted to find out if the auditor had carried out an investigation to establish where the money had gone to and there was nothing.  On the issue of graders that were bought by Univern, we observed that they had supplied the wrong type of graders, contrary to the specifications in the contract.  In their 27th August, 2014 report, which was going to the State Procurement Board (SPB), there was no mention of an additional 40 graders.

We hear that funds were being abused, and we hear they were giving each other gym fees.  If you look at the board, you will observe that it was chaotic.  Funds were being misused in ZINARA, corrupt activities were taking place.  Members of the Board were each given Christmas hampers, worth $9 600.  These hampers were purchased from OK stores but there is no record to show for this distribution.  Coming to the issue of the software, several upgrades were said to have been done but in truth, the software remains the same, which tends to show that funds were being misused in the name of software upgrades.  This was corruption at a grand scale.  If we seriously address our minds to the issue of ZINARA, we will observe that it should have been in a position to construct its own tollgates.

Coming back to the issue of the graders that were distributed to Rural District Councils, contrary to indications in the contract that they were going to service  the graders free of charge, they would then go to the RDCs and be paid for rendering such services.  Again, a case of blatant corruption.

My understanding is that if a forensic audit is going to be carried out, there should be experts that deal with specific issues.  Unfortunately that has not been exhibited in this particular report as cross cutting issues such as engineering, planning and others have not been properly addressed.  Hence ZINARA needs to be scrutinised and to ensure that they are following proper procedures.  We are not against the assistance that ZINARA gives in the maintenance of the road infrastructure but we are against ZINARA abusing funds through corrupt activities.  Thank you.