Zimstat bombshell- census says less than one million Zimbabweans outside... 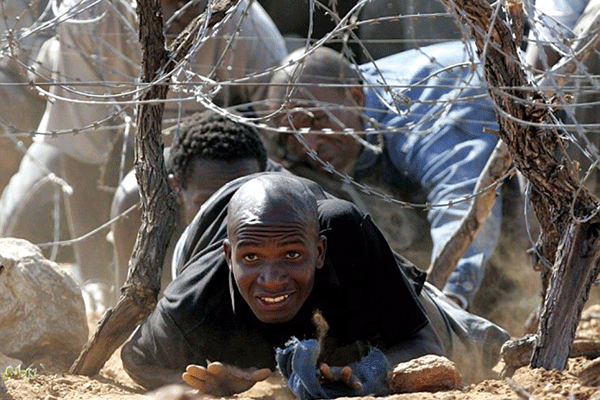 The Zimbabwe National Statistics Agency says less than one million Zimbabweans are living outside the country with 85% in South Africa, 5% in Botswana and 3% in the United Kingdom.

The figures released by Zimstat fly in the face of those that have been bandied around for years that more than three million Zimbabweans are living in South Africa alone.

Some people are querying the Zimstat figures claiming that they do not include Zimbabweans living in South Africa illegally. 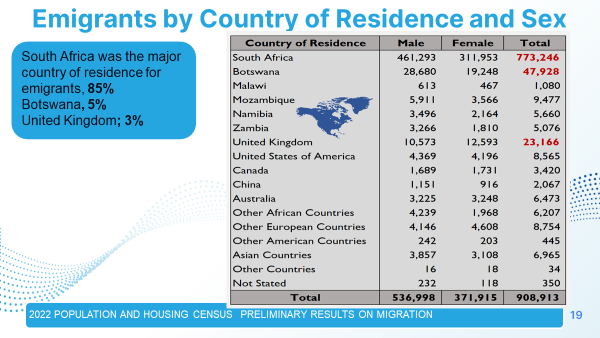