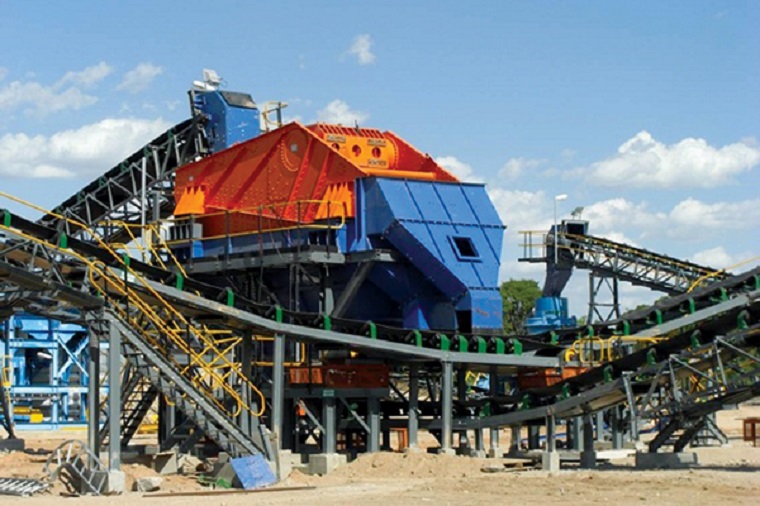 As important strides are made to attain the US$12 billion mining earnings target by 2023, up from US$2.7 billion recorded in 2017, the big question is how is this going to change for better the lives of Zimbabwe? And how will intergenerational equity be enhanced?

Zimbabwe recently announced reforms of the mining royalty policy regarding precious metals and high-valued minerals – gold, diamonds, platinum group of metals (PGMs), and lithium. Royalties for these four minerals will be paid partly in cash and in the final refined product. According to the government, several reasons have necessitated this policy shift. The spike in mineral earnings ensures that there is revenue to support public expenditure while mineral reserves are also built to accumulate savings.

By building mineral reserves, the country is enhancing the sharing of intergenerational equity, creating opportunities to leverage reserves as collateral for borrowing and to support currency stability.  Mining sector annual earnings have nearly doubled from US$2.7 billion recorded in 2017 to US$5.73 billion in 2021. Projections by the Ministry of Finance show that mining earnings will reach US$7.3 billion by the end of the year, achieving 60.8% of the US$12 billion target for 2023.

This phenomenal growth of mining earnings coupled with recently increased royalty rates for platinum and lithium translates to more government revenue from mining royalties. Public fears, if any, for a likely spike in inflation because of suppressed government revenue due to the new royalty policy may not be warranted. Inflationary pressure, in this case, may arise because the government might resort to borrowing to plug budget deficits contributed by dwindling government revenue.

Rather, public pressure must be ratcheted on the government and corporates to curb illicit financial flows (IFFs) from the mining sector. The IMF’s Tax Avoidance in Sub-Saharan’s Mining Sector Report 2021, “the primacy of royalties in the region and the lesser role of cash flow taxes on economic rents places some limits on how responsive the total fiscal regime can be to changes in prices and production.”

In Zimbabwe, the only cashflow-based tax is the Additional Profit Tax (APT) only applicable to holders of special mining leases. It would make sense for APT to apply to all mining companies that generate revenue that is more than US$10 million per annum for all special and ordinary mining lease holders.

According to the UN Economic Commission for Africa (UNECA), drivers of IFFs are unequal and secretive agreements, abusive transfer pricing, trade mispricing, overly generous tax incentives, smuggling, and corruption. Mining agreements are not public. Parliament scrutiny and approval are lacking despite a constitutional requirement of an Act Parliament to guide the negotiation and performance of mining concessions and agreements.

The end game is to ensure transparency, honesty, cost-effectiveness, and competitiveness. On tax avoidance by Multi-National Enterprises (MNEs), IMF estimates that Africa is losing corporate income tax revenue ranging from US$450 million to US$730 million annually.