Zimbabwe’s citrus exports to EU are up 30% since September 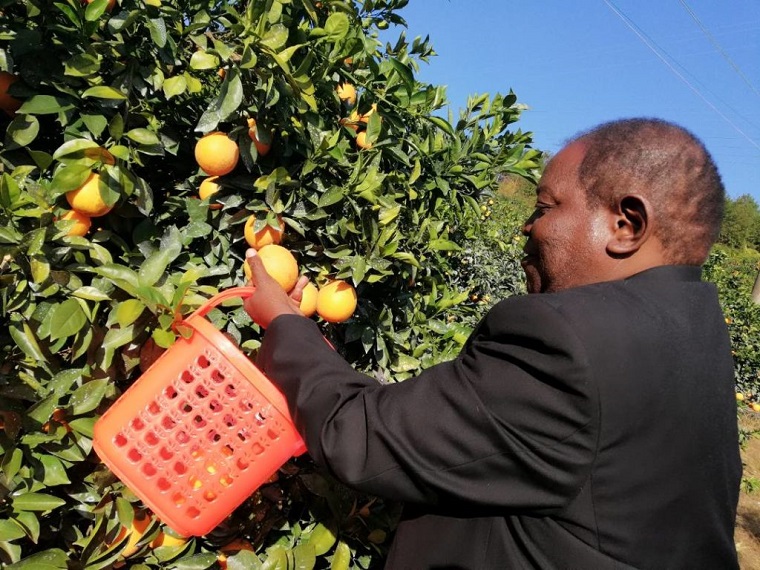 Zimbabwe’s citrus exports to the European Union (EU) grew 30% between September and March, according to EU trade data.

The EU imported 1.067 million tonnes of citrus between September 2021 and March 2022, just 1.1% more than in the same period of the 2020/21 season. Of these imports, Zimbabwe’s citrus growers exported 26 380 tonnes to Europe, according to the report, the Enhanced Monitoring of Citrus Fruit Imports by the EU.

Of the exporters from outside the EU, South Africa supplies 46% of all the citrus going to Europe and increased its own exports to the EU by 14.7% over the period, the data shows.

Once one of Africa’s biggest citrus producers, Zimbabwe is trying to regain the markets it lost after the land reform. Local exporters are now looking beyond traditional markets like Europe, targeting fresh markets in Asia and the Middle East.

Last year, Zimbabwe and China signed a protocol that will lead to citrus exports into China. This will be the first time that Zimbabwe exports citrus to China. Zimbabwe would also be only the fifth African economy to be approved for fresh fruit exports into China, a large market that imported 7.46 million tonnes of fruit worth US$15.89 billion last year, according to Chinese trade data.

Zimbabwe exported horticulture worth US$64.6 million last year, according to ZimTrade, up 6.8% from 2020. But exports have slowed 10% between January and April this year.

From the US$960 million it got in SDR allocations from the IMF last year, Zimbabwe put US$30 million into a revolving fund to support horticulture growers, who face rising costs of production.

“The farm we visited had the biggest solar system that I have seen on a farm – with all daytime energy needs being supplied by their own solar system. The growers are also experimenting with drones for crop spraying,” said Chadwick.- NewZWire