Mnangagwa says the violence in Nyatsime had nothing to do... 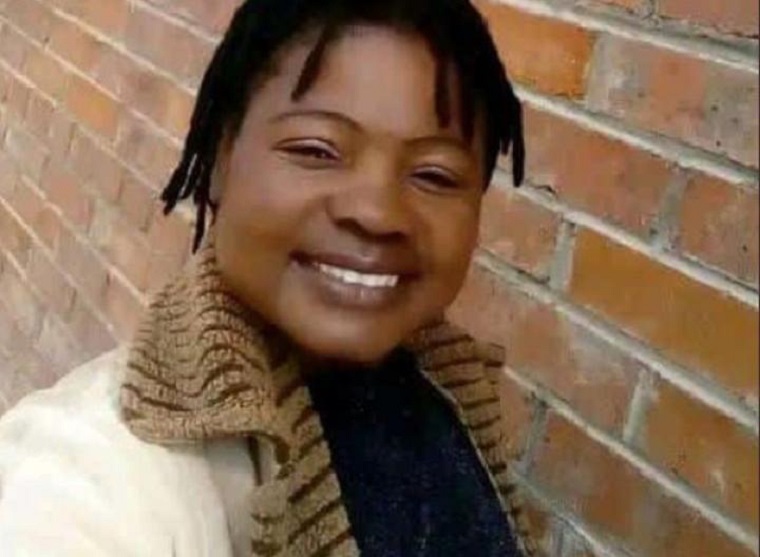 The violence that erupted in Nyatsime following the death of Moreblessing Ali had nothing to do with her but was clearly preconceived and premeditated by the opposition.

The State could not therefore just stand by as any acts of institutionalised violence were a challenge to the authority of the State.

Writing in his weekly column in the Sunday Mail, Mnangagwa said it would be insincere and deceitful to link the murder of Moreblessing Ali to the violence which was subsequently visited on Nyatsime community.

“That the two events were close to each other does not make them causal. The violent actions by the opposition were clearly preconceived and premeditated. Much worse, they eerily recall a pattern we witnessed in post-electoral 2018, and again in early 2019. It has become an opposition modus operandi to unleash violence soon after elections,” he said.

“While we have always been aware that the opposition takes advantage of international gatherings — Commonwealth Heads of Government Meeting or CHOGM in this case — to provoke situations of violence in the country for the attention and gratification of their Western godfathers, no one ever thought the opposition would abuse the severed remains of a slain woman for the same debased end.

“The remains of Moreblessing whose politics while she lived appear unknown or contested, became more than a family tragedy; it became an uninvited and certainly an undeserved curse on the otherwise peaceful Nyatsime community. We now know how vile politics blight peace and harmony in communities.

“A greater curse considering Moreblessing appears to have met her violent end in circumstances that were both criminal and a-political.

“Worse, the opposition never waited for police investigations, arrest, trial, conviction or sentence. As a matter of fact, the accused in the murder case is yet to undergo full trial.

“Yet Nyatsime has already been convicted in a political “court”, and punished by a political party. Such unlawful high-handedness, expressing itself as needless, politically motivated convulsions, deserve unqualified condemnation by all right-thinking people. No group of people must ever be allowed to take the law into their own hands, and to debauch our deep sense of humanity and decency.”