Zimbabwe’s Agribank to be fully-fledged land bank by end of... 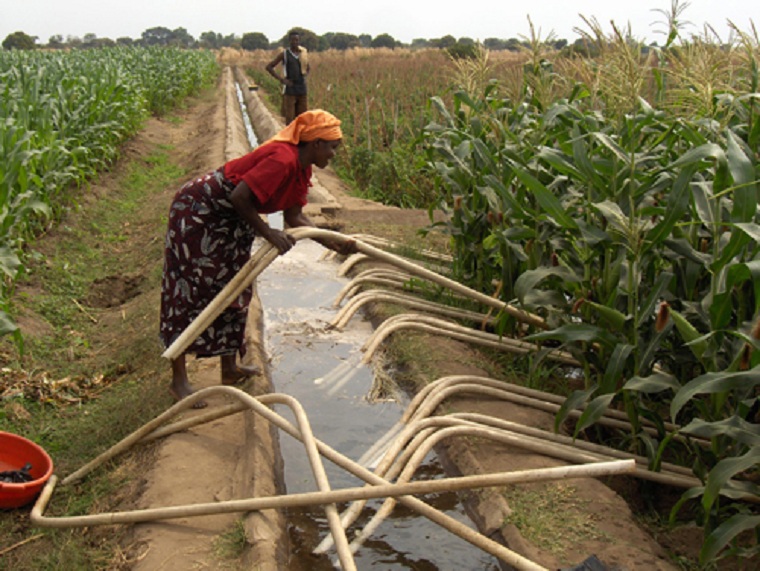 Zimbabwe has a robust and credible policy to underpin increased productivity in agriculture to assure the nation of food security starting this coming season, Lands and Agriculture Minister Anxious Masuka told Parliament yesterday.

One of the key instruments to achieve this is to transform Agribank into a fully-fledged land bank within the next five months so that by end of March next year it will be an institution that does not consider a tenure document for one to access a loan but will consider the business plan.

Agribank was spawned from the Agricultural Finance Corporation which specifically financed agriculture but mostly commercial farming.

Masuka said the government had been negotiating with commercial banks for 10 years to accept 99-year leases but the leases were still not bankable.

“Whilst those discussions are going on, government has resolved to remodel and transform Agribank into a Land Bank and this will be happening in the next  5 months ahead of winter wheat production so that by the 31st of March, Agribank will now be an institution that does not consider a tenure document for one to access a loan but will consider the business plan.  So, whether communal, resettlement, A1 or A2, they will be able to access that,” he said.

“However, we are equally disappointed as government that the negotiations with the bankers have taken this long.  So we have taken the view that while those negotiations are proceeding, we will open this window which we think will be able to provide all Zimbabweans with an opportunity to access a bank.

“May I also add that the negotiations relating to the 99 year leases are only for 18 000 Zimbabweans and yet we have more than two million farmers. This Bank that we are creating will be able to take 2 million farmers rather than the 18 000 A2 offer letters.”

Masuka also said in its quest to boost the country’s agricultural production, the government had a policy anchored on four pillars.

Business analysts say if Zimbabwe gets it right on agriculture, no one will be able to stop its recovery.