Mnangagwa to present State of the Nation Address next week 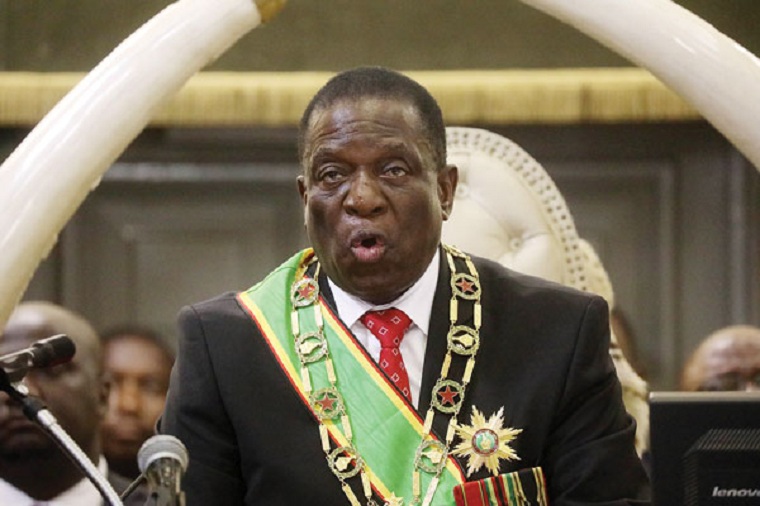 Zimbabwe President Emmerson Mnangagwa will present his State of the Nation Address on Thursday next week, the Speaker of Parliament Jacob Mudenda told Parliament today.

Mudenda said Mnangagwa will be setting the agenda for the third session of the ninth Parliament, leaving two more before the next elections.

Mnangagwa’s SONA have so far been marred by walk-outs of the opposition Movement for Democratic Change but there are now two factions of the MDC in Parliament one led by Thokozani Khupe and the other by Nelson Chamisa.