Zimbabweans should stop whining and till the land to beat... 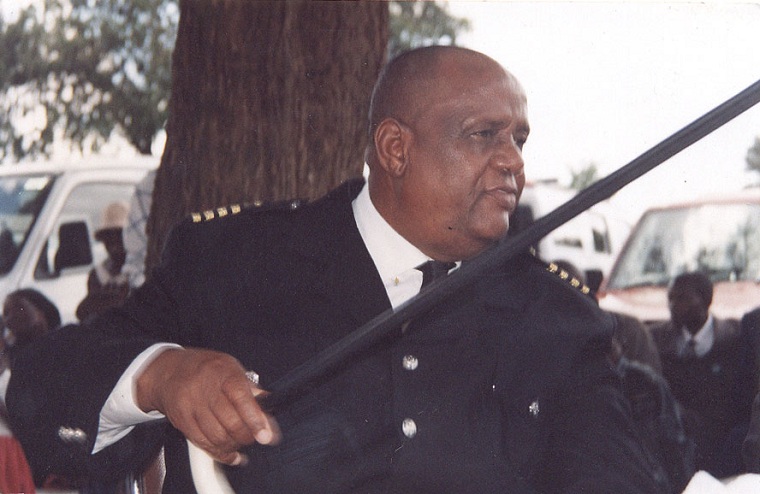 Zimbabweans should stop whining about sanctions and till the land so that they can produce enough food for the nation and beat sanctions, the head of the Zion Christian Church Bishop Nehemiah Mutendi said today.

In his sermon broadcast live to church members across the world, Bishop Mutendi said while sanctions were real and had had a devastating effect on Zimbabwe, it was now time to stop whining and do something because no one knew when they would be lifted.

Zimbabwe has been under sanctions for nearly two decades though the European Union has eased its sanctions. It maintains an arms embargo on Zimbabwe and a ban on trading with the military-owned Zimbabwe Defence Industries.

The United States, however, maintains full sanctions on the country but insists that they only affect about 120 targeted individuals and firms. This is disputed by Zimbabwe, the Southern African Development Community and the African Union which declared 25 October anti-sanctions day and are calling for their unconditional lifting.

Tanzanian President John Magufuli summed up the effect of sanctions on Zimbabwe and the region when he said: “These sanctions have not only affected the people of Zimbabwe and their government but the entire region. It is like a human body, when you chop one of its parts it affects the whole body.”

Bishop Mutendi said the SADC and AU leadership was not mad to call for the lifting of sanctions. They knew how devastating they were because Zimbabwe was once the breadbasket of Africa but had now been reduced to a basket case.

He said, however, instead of waiting for the lifting of sanctions, Zimbabweans must do something and nothing beats tilling the land and restoring Zimbabwe to its breadbasket status.

Bishop Mutendi said Zimbabweans had the resilience to do this and had demonstrated their strong will by waging the liberation struggle and marching in November 2017 to force former President Robert Mugabe to step down.

“We are hard pressed on every side, but not crushed; perplexed, but not in despair; persecuted, but not abandoned; struck down, but not destroyed,” he said quoting from 2 Corinthians 4 vs 8.