Zimbabweans paying just over half of what they should pay... 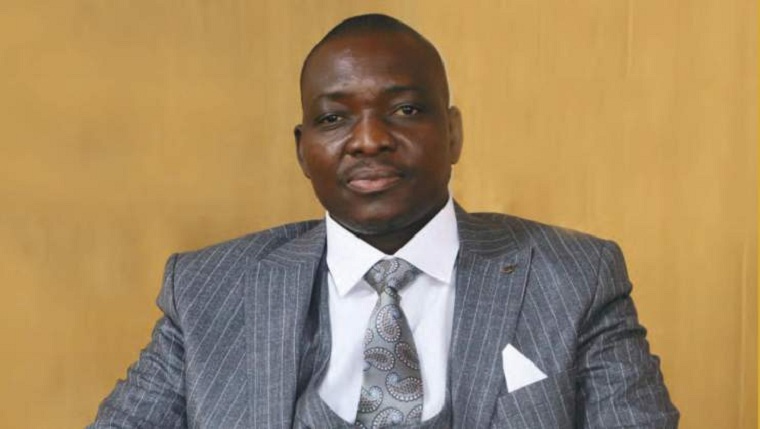 Zimbabweans are paying just over half of what they should pay for electricity despite the fact that the tariff went up three times in the past few weeks, Energy Minister Soda Zhemu said.

He told Parliament that consumers must be paying US10 cents per unit for the Zimbabwe Electricity Supply Authority to be able to meet its operational costs, but they were paying US6 cents.

Consumers were paying US10 cents in March this year but because of inflation and the fall of the Zimbabwe dollar, this tariff had dropped to US2.33 cents by September.

It had since risen to US6 cents following the recent increases, way down below the procurement cost of US9 cents that ZESA pays for imports and to independent producers.

Below is the full explanation in the Q&A in Parliament:

HON. TSUNGA:  My question is directed to the Minister of Energy and Power Development.  Substantially increased ZESA tariffs have taken effect this month much to the disappointment and pain of consumers both individuals and cooperates –  what policy measures are in place to ensure that the retail cost of energy is contained within manageable and sustainable levels so that electricity remains affordable to citizens taking into account the obtaining subdued levels of households income that the generality of our citizens have to endure and also noting the knock-on effect of such effects on the productive sector in this country; mining, agriculture, manufacturing and the economy in general.

THE MINISTER  OF ENERGY AND POWER DEVELOPMENT (HON. ZHEMU): In terms of policy, there is an authority which is called Zimbabwe Energy Regulatory Authority (ZERA).  Its mandate is to ensure that ZESA tariffs, together with other tariffs that are energy related, are regulated and the regulation is done by ZERA just as good as what happens with the prices for petroleum products.  ZERA regulates.  Coming specifically to the question to do with tariffs, Madam Speaker, the Government has also another policy to ensure that domestic consumers are subsidised on electricity tariffs.  For instance, there is a stepping structure that is used to ensure that electricity is subsidised especially for domestic consumption.  Madam Speaker, what is happening with the increases that are obtaining currently is the tariff had become very unsustainable.  The last increase which was effected was in March.  By March, the tariff which was obtaining was equal to about US$0.10 cents but over the time that tariff had become very much eroded.  The level of by September had reached 337%.  That was the level by which the tariff had become eroded.  The increases that are being effected currently is a way to try to restore the tariff to levels by which ZESA can continue to operate as a going concern and also the tariff becomes cost reflective.

Let me try to be specific on this question Madam Speaker.  You will notice that the first 50kwh that are sold to domestic consumers is sold at US$0.2 cents.  The next step which is between 51 and 200 is going for US$0.4 cents up to about 300, the other bracket is sold for US$0.12 cents.  Overally if you are…