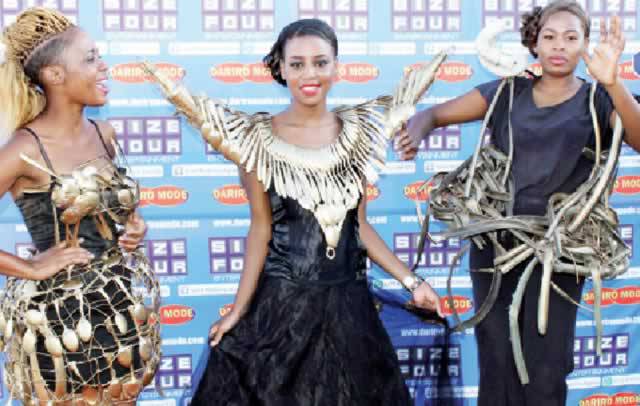 Thousands of unemployed people are looking to the quail as a deliverance from the dire economic conditions in this southern African country. While quail farming is already big in countries such as India, few Zimbabweans outside bird experts and rural folk knew about the shy bird until a few months ago, when rumors spread that the quail has medicinal value.

Now it has gained huge economic, political, religious, medicinal and entertainment value in a country whose official statistics agency says the majority of citizens survive on just a dollar a day. Backyards have been turned into breeding zones by people flocking to cash in on the craze.

"Some were almost shot by rangers," she said last month.

Muchinguri in April announced a ban on backyard quail breeding pending research on the supposed medicinal qualities. She was soon eating her own words following a backlash.

"The birds are very delicious," Emmerson Mnangagwa, the deputy president, said later in Parliament in an attempt to cool down lawmakers angered by the ban. He said people would be allowed to continue breeding.

Quail products now sell for triple the price of chicken products. A fried quail goes for about $5 at many restaurants.

The quail craze has echoes of last year's sudden popularity of dog breeding, which has since been largely abandoned because dogs aren't eaten in Zimbabwe.

"I have 400 birds, but I prefer selling the eggs because they are more profitable," said 28-year-old Gwynn Kariwo, showing off a backyard cage teeming with quails in Harare's poor Highfield suburb.

Stung by competition, a leading fried chicken franchise has been running advertisements deriding the quail as an "overrated sidechick."

For comedians, the bird has provided steady material, with some suggesting that Zimbabwe introduce a new currency named after the quail.

Others prefer to see the religious side of the trend.

"God has sent food and work to starving and unemployed Zimbabweans," said Francis Manhombo, a former lawmaker. "The problem is that everyone everywhere is doing it, hoping to become millionaires overnight."

He has teamed up with another former lawmaker, Younus Patel, to supply big chain stores. Their company's flier quotes a biblical verse that refers to when God is said to have provided quail birds to struggling Israelites on their way to Canaan.

Patel's phone rang constantly during an interview with The Associated Press as breeders called to try to sell birds and eggs. Other callers were supermarket agents asking for deliveries because they are running out of stock.

Patel said his business sells up to 10 000 eggs a day and keeps 30 000 birds, and buys from breeders who can't find a market on their own.

"Quail birds were a sign that the Israelites were close to the land of milk and honey," Harare resident Elias Marehwo said. "This is a sign for us, too."