Zimbabwe will not need the IMF if it sorts out... 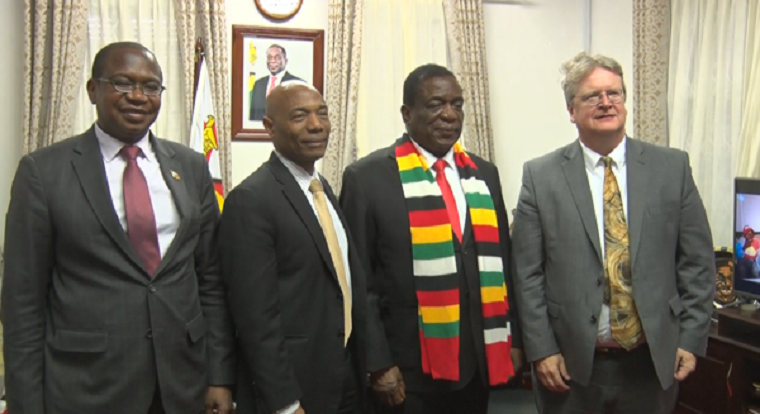 Zimbabwe will not need the International Monetary Fund, which is currently dictating whether it can get international credit or not, if it sorts out its gold industry, economist Eddie Cross says.

It will not even need that international credit ad can pays off all its debts.

Cross, who is a member of the Presidential Advisory Council and the Monetary Policy Committee, says Zimbabwe is currently producing more than 100 tonnes of gold a year but the central bank is only getting 25 tonnes.

South African gold refineries, he says, have acknowledged that they gets 80 tonnes from Zimbabwe. This he says would put Zimbabwe gold sales at US$5 billion.

“If we sorted out the gold industry we would have more hard currency than we can spend, we would not need the IMF or to put out a begging bowl, we could sort out our creditors and stand proud again,” Cross writes on his personal blog.

He argues that fortunes are being made in Zimbabwe, but by whom?

“Once again our natural wealth is being squandered by corrupt and powerful individuals and we continue to wallow in poverty and hunger,” he says.

“This is a country that is rich in resources. They say that the resources per capita in Zimbabwe are greater than those found in Saudi Arabia – probably the richest country in the world.

“We are not alone; Venezuela is in a similar situation. Throughout history examples of similar squandered opportunities litter our records.

“What is the lesson for us – the lesson is that our problems are solvable and the Presidents goal to make Zimbabwe a middle income State in 10 years, is no pipe dream.

“It can be done, but only if we stop making mistakes. The chaos in our fuel industry is just because we think we can defy market forces, that is a battle we are losing, can never win.”